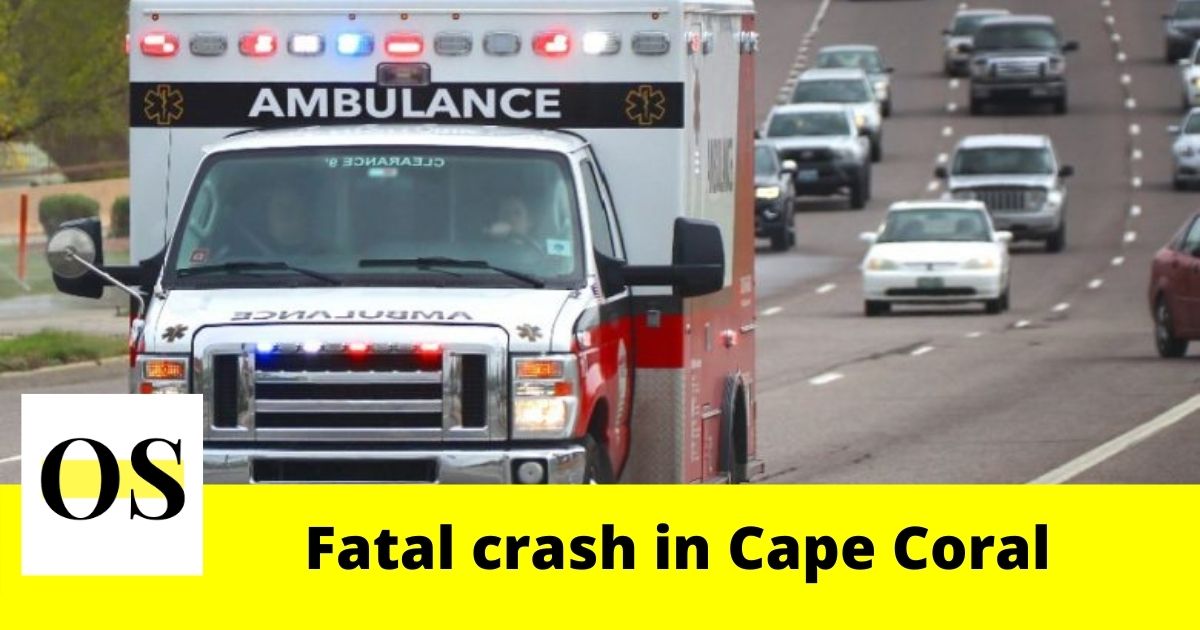 Katelyhn Ower, identified as the driver of the car, was critically injured. The crash reports say Otis Ower, the passenger of the car, suffered minor injuries.

The Cape Coral police said the driver was going northbound on Del Prado Boulevard North in the 3200 block. The car collided with a tree when the driver did not make a left turn.

As per the crash reports, the car ignited into the fire after the crash. Authorities believe alcohol or drugs is the reason that led to the crash.

The Cape Coral Police Department is doing further investigation on the crash.

Anyone who has information about the crash is urged to contact the Cape Coral Police Department at (239) 574-3223.