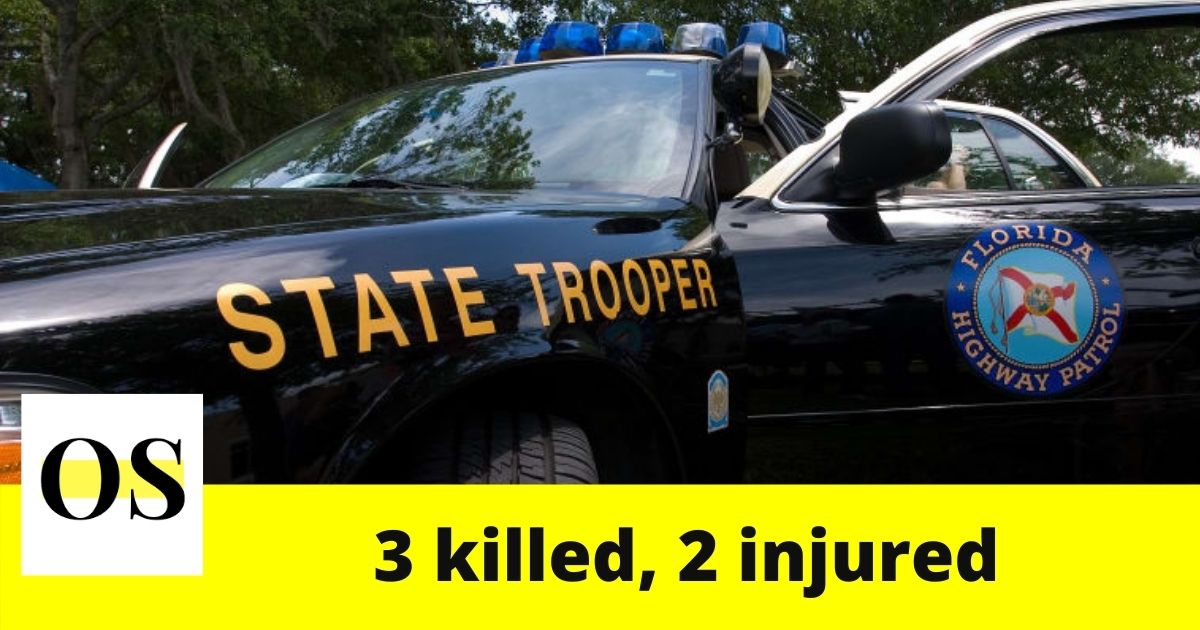 VOLUSIA COUNTY, FLORIDA: As per the recently released reports, a suspected carjacker who was fleeing from the police collided with another vehicle head-on. The deadly crash left 3 people dead.

Records say the suspected carjacker was driving in the wrong way onto Interstate 95. According to the Volusia County Sheriff’s Office, the man was fleeing from sheriff’s deputies on northbound I-95. Authorities said the man was involved in a carjacking in Orange County earlier Tuesday.

The crash also left 2 people, who were in the passenger seat of the second vehicle, with traumatic injuries. They were rushed into the hospital.

Highway Patrol Lt. Kim Montes said, three people –  the driver and a passenger of the second car along with the suspected carjacker died.

An investigation was going on the scene so southbound lanes of I-95 were closed.