According to the Florida Highway Patrol, a fatal two-vehicle crash in Osceola County left 3 people dead and 2 injured Monday morning. 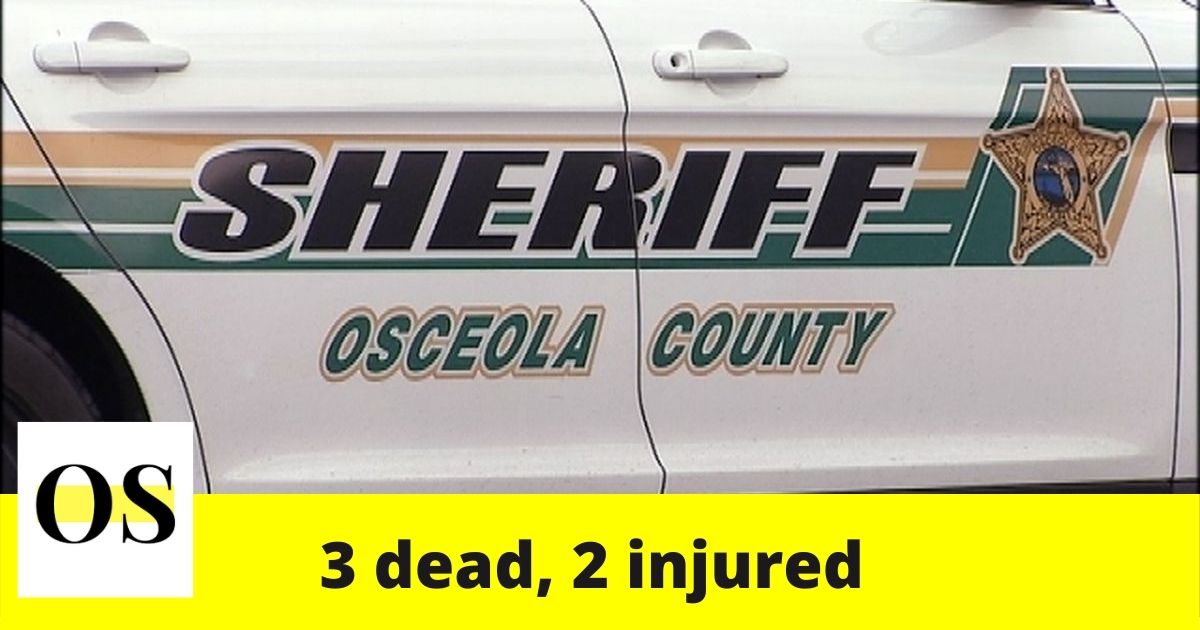 Troopers said the crash was reported at 5:05 a.m. on Kenansville Road, south of State Road 60. As per the reports, Kenansville Road is shut down in both directions in the area.

The investigation is ongoing. The victims’ identity has not been released.

The information about what led to this deadly crash has not been released. Stay Updated!