According to the Florida Highway Patrol, one person was killed and two people were injured in two crashes Sunday morning on Interstate 95 near Old St. Augustine Road. 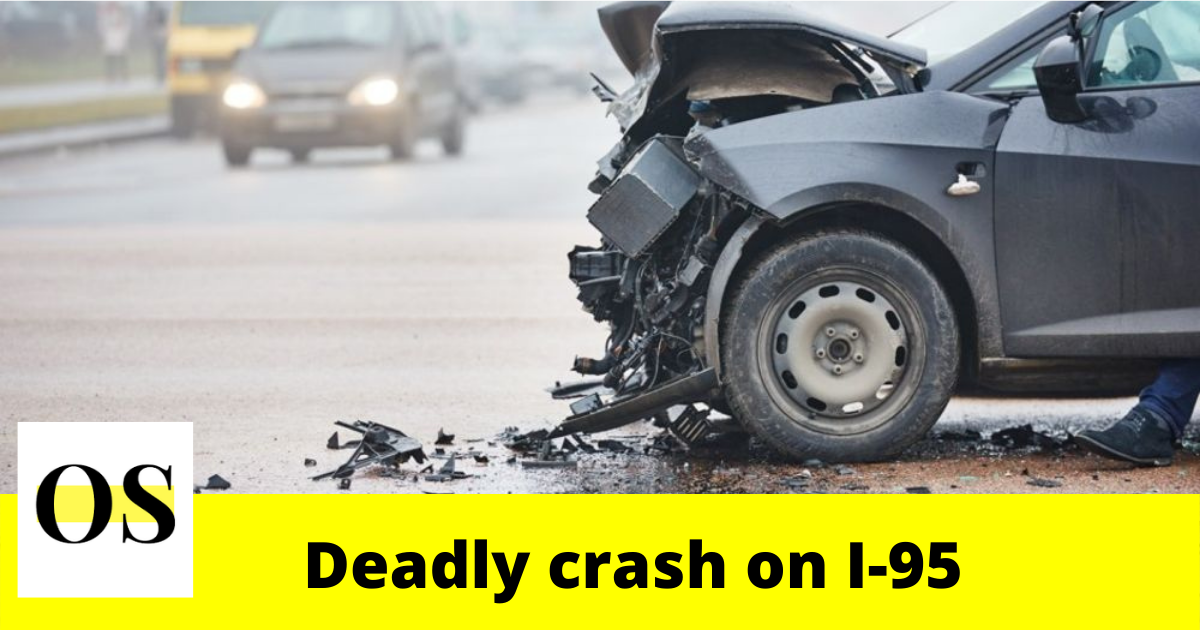 The report says an SUV was heading north on I-95 around 5:15 a.m. when it went off the roadway, struck the guardrail in the median, overturned, and traveled onto the southbound lanes of I-95. Troopers said the driver of the SUV, a 40-year-old Jacksonville man, was ejected from the vehicle and critically injured.

Another crash happened shortly after 6 a.m., the driver of a pickup truck heading south in the center lane of I-95 failed to slow or change lanes before striking a traffic cone and traveling into the closed-off area.