According to the Holly Hill police, one girl is dead and two others are hospitalized who were found Tuesday night suffering from signs of an overdose. 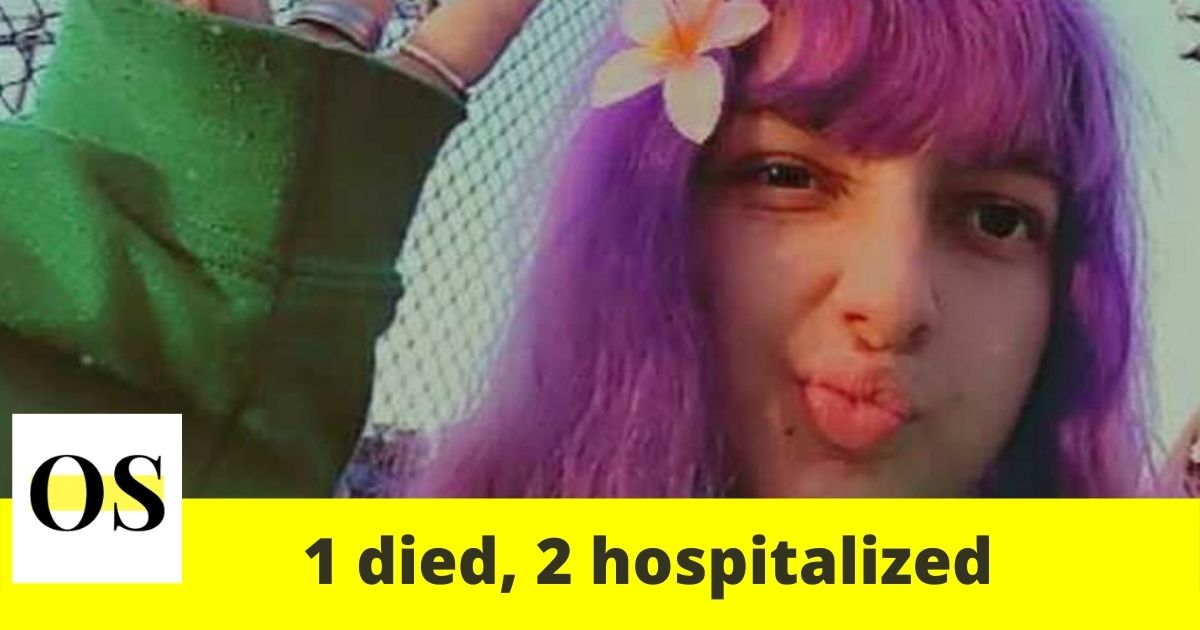 The reports say the teen’s ages 15 and 16. Deputies responded to a home on Tuscaloosa Ave. on Tuesday around 10 p.m.

The girl who died is identified as Corra Graveline. Her mother Joanna Graveline posted on Facebook that her daughter hosted a ‘Friendsgiving’ and that the teen and two of her friends decided to take drugs.

The investigation is ongoing. Anyone with any information is asked to contact the Holly Hill Police Department Criminal Investigation Division at 386-248-9478.