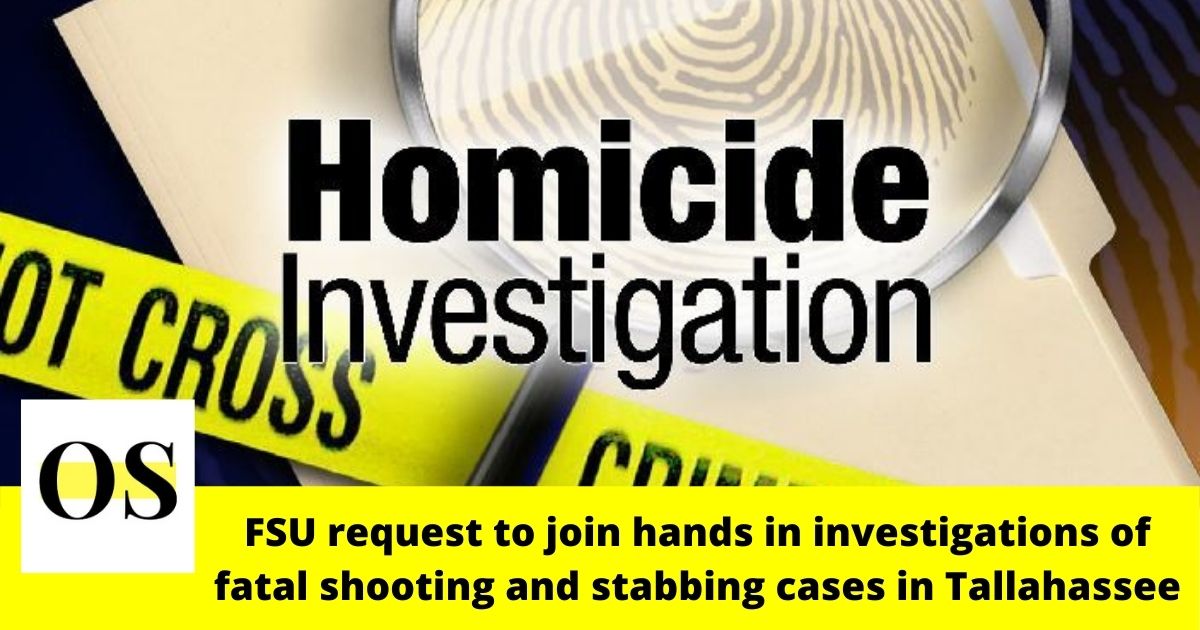 TALLAHASSEE, FLORIDA- the investigations of two homicides by the Tallahassee Police seek witnesses of any sort to step forward.

TPD Spokeswoman, Alicia Turner said no other details apart from a dead man wounded with gunshots in a car was available to the officers who arrived at the crime scene, 2500 block of Texas Street, at 7.30 p.m., Thursday.

According to the reports of Tallahassee Democrat Analysis of gun violence, the incident is marked as the third fatal shooting this year while at least 6 people have been injured during nine separate shootings. On New Year’s Eve, two fatal shooting cases were reported just one hour apart.

The shooting incident occurred while offices were actively engaged in the investigation of a fatal stabbing case that occurred hours earlier in the neighborhood of 500 block of West Brevard Street in Frenchtown.

The department announced on Twitter to have received a call for service around 3 p.m. and the caller had directed the Police to The Time saver convenience store at the corner of West Brevard Street. “The victim who was an adult male was transported to the hospital where he succumbed to his stabbing injuries,” according to the sources.

Turner said that the investigations showed the stabbing occurrence happened down the street in the 500 blocks of Brevard before the victim entered the convenience store.