According to the recently released reports, two people died in a stabbing at a downtown San Jose church on Sunday night. 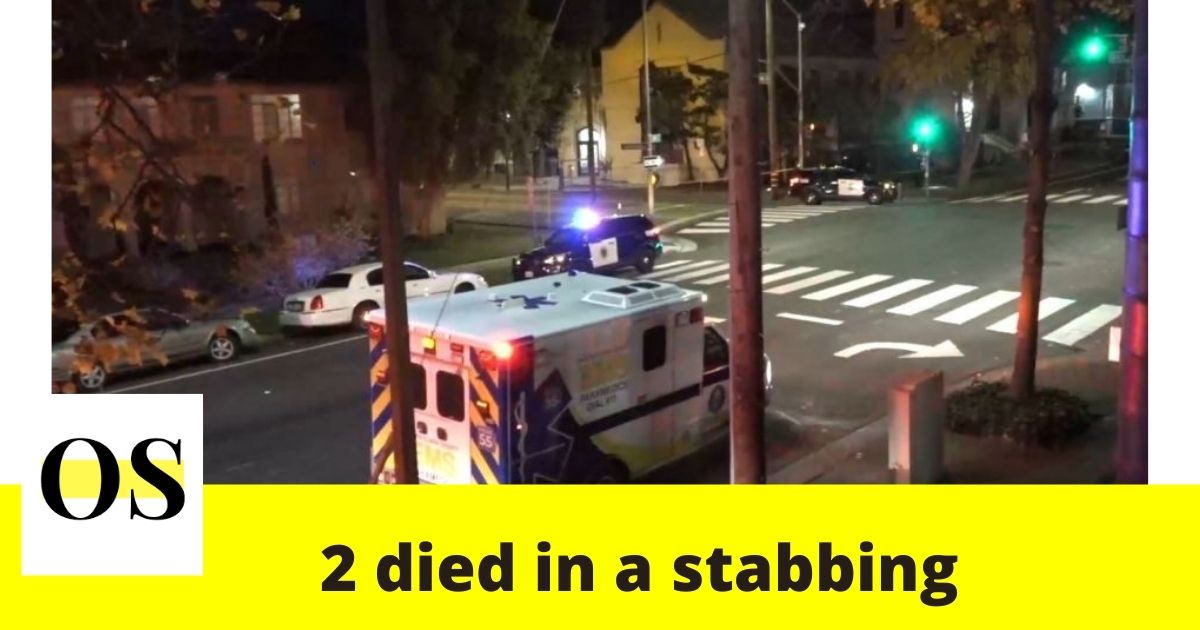 Deputies said the incident did not occur during a religious ceremony. The reports say the attack apparently involved people who were receiving shelter in the church.

The reports show the police department said, “Unhoused individuals were brought into the church to get them out of the cold”.

The investigation is going on and deputies are investigating what led to the stabbing. The identity of the victims is unknown.