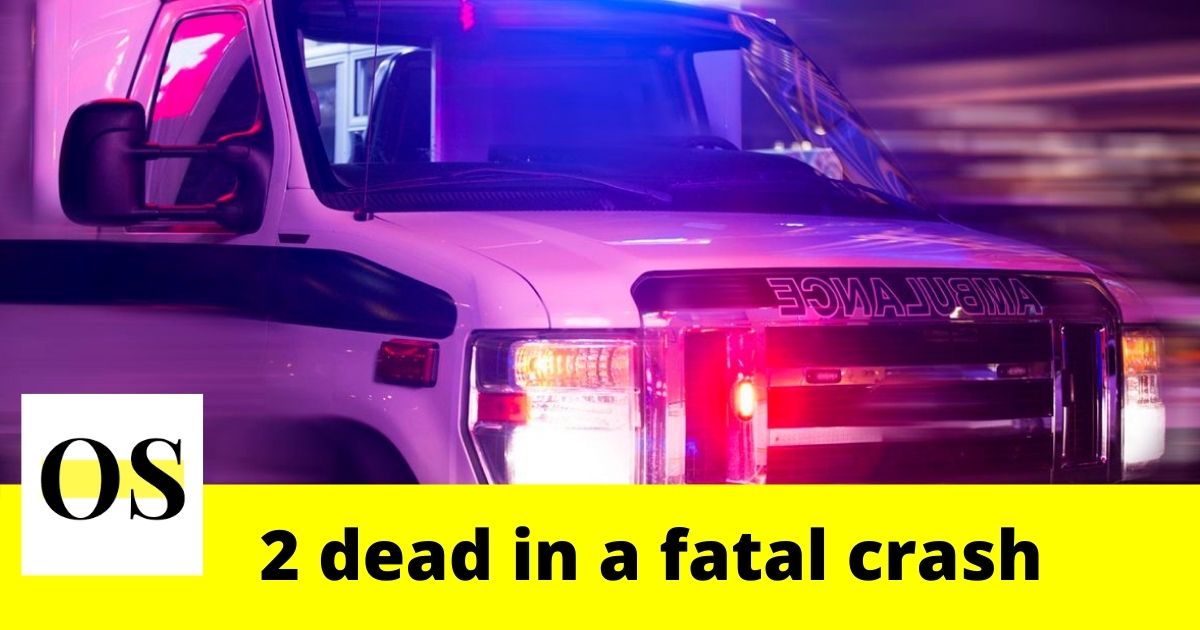 The crash report says the incident involved a dump truck. The deadly crash happened on County Road 33 at Austin Merritt Road, south of the Florida Turnpike.

Authorities responded to the scene just after 10 a.m. on Tuesday morning. There were two vehicles involved in the crash. A sedan was heading east on Austin Merritt Road. While the driver of the sedan was trying to make a left turn to travel north on County Road 33, it entered the path of another vehicle.

Troopers said the front of the dump truck hit the right side of the car. As soon as the collision, the dump truck got overturned. The sedan was driven was a 70-year-old man. A  69-year-old woman was in the passenger seat of the car. Both the man and the woman died at the scene.

Officials were collecting evidence at the scene so County Road 33 was blocked for some time.