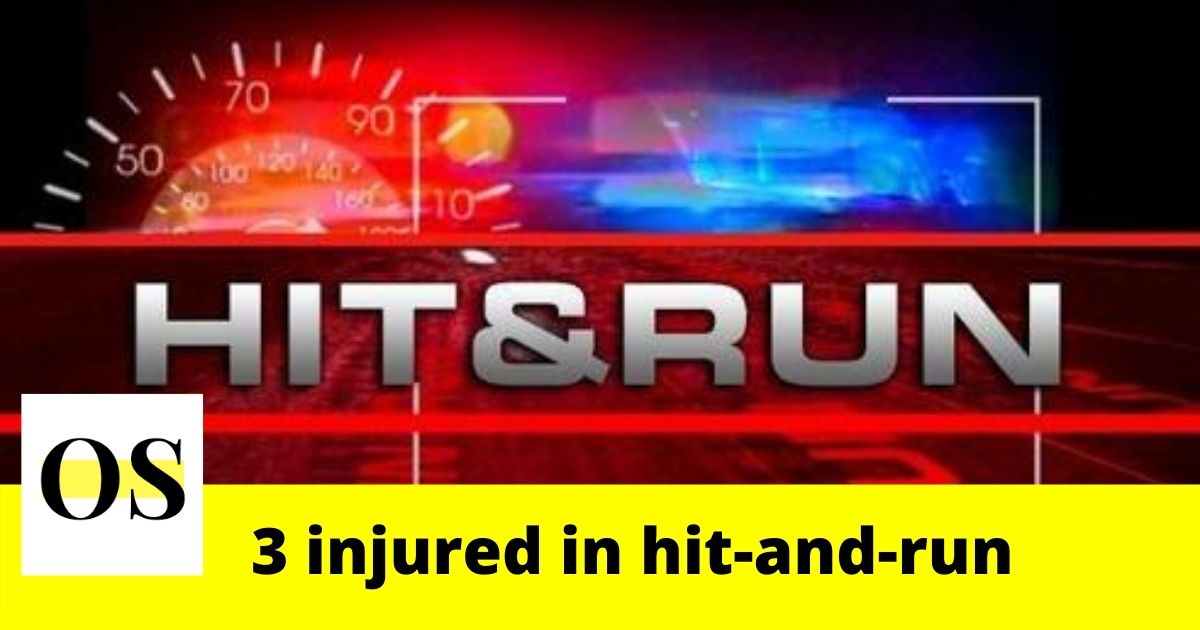 FORT MYERS, FLORIDA: According to the Florida Highway Patrol, a hit-and-run that happened around 10:30 p.m in Fort Myers Wednesday left 3 minors injured.

The reports say a driver hit a car after making an illegal u-turn. The car was traveling east on Orange River Blvd. near Grove Lane. As per the reports by the Florida Highway Patrol, a 2-year-old, 7-year-old, and 17-year-old were in tow. An SUV hit the car leaving the kids injured.

Records show a blue SUV was involved in the crash. The crash is under investigation. If anyone has information about the SUV or the crash they can help the investigation by contacting the Florida Highway Patrol or Crime Stoppers.