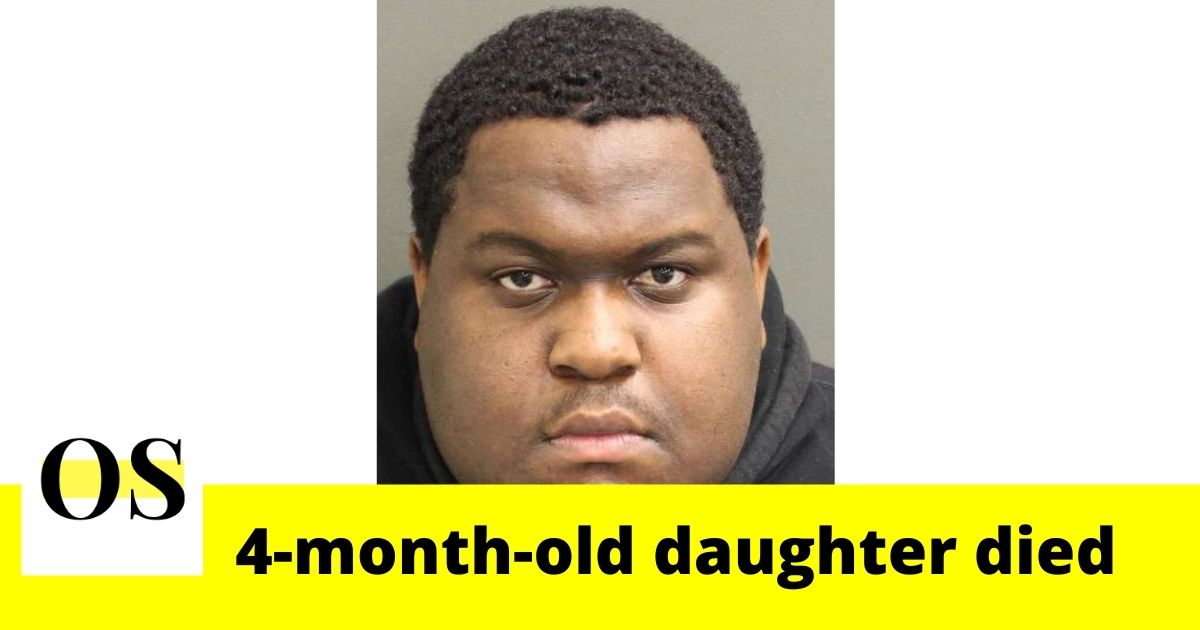 ORLANDO, FLORIDA: According to the police, a 21-year-old Orlando man has been arrested who in a crib for 10 hours left his daughter while he went to work because he needed money for rent.

21-year-old Wilner Belizaire returned home on December 23 and found his 4-month-old daughter Jazmyn on her stomach in her crib stiff and cold.

The reports say Belizaire said it was wrong to leave his daughter alone “but felt pressured to work because of impending rent being due.” Belizaire tried to get a babysitter but was not able to.

Authorities said Belizaire did not try hard to find a babysitter.

From the reports, it was found that Belizaire loved her daughter very much. He has posted numerous pictures of his beloved daughter on Instagram.

Belizaire is facing a charge of neglect of a child causing harm or disability.