According to the Jacksonville Sheriff’s Office, a passenger in a vehicle that police pulled over Tuesday night on the Westside was shot and killed when officers said he became agitated. 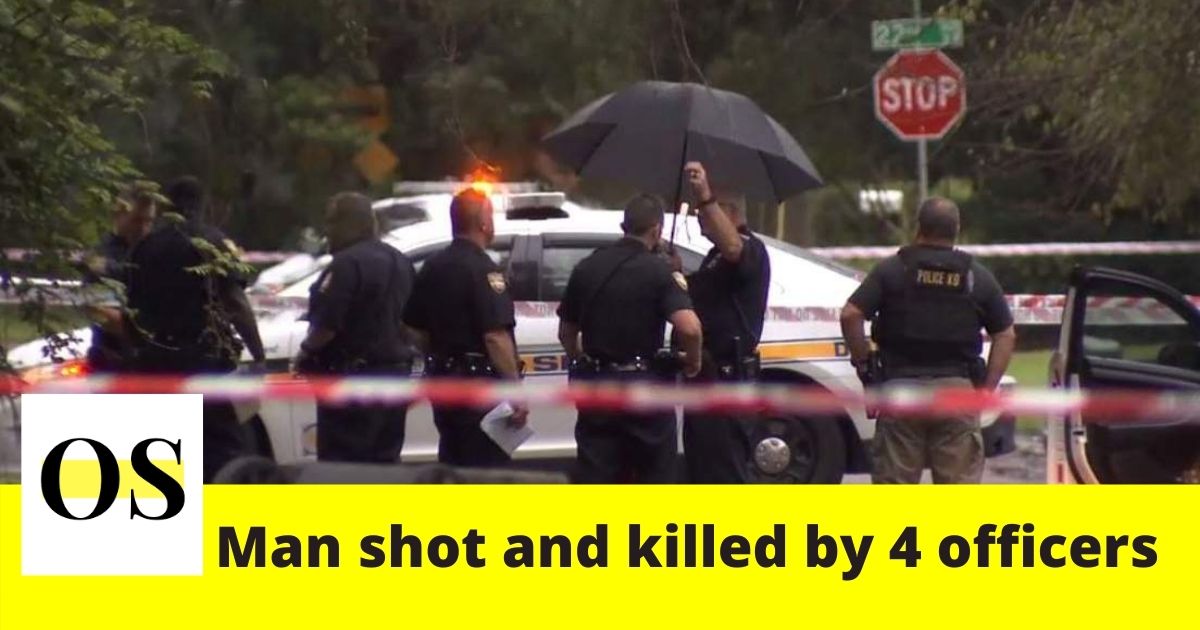 The reports said during the traffic stop on San Juan Avenue at Cassat Avenue at about 10:40 p.m., officers attempted to deescalate the situation. Police said a few minutes later, all four officers opened fire and killed the man, but the driver and a backseat passenger were not injured.

Deputies said a handgun was found on the passenger’s side of the car, but no further information about the shooting was released, including why the car was pulled over in the first place.

As per a woman, her 19-year-old grandson was the person shot. The officers will be placed on administrative leave. No more details have been released.