Marcellis Stinnette, 19, was shot and killed by Illinois police. The reports say weeks after the incident the teen’s family in the River City laid him to rest Saturday. 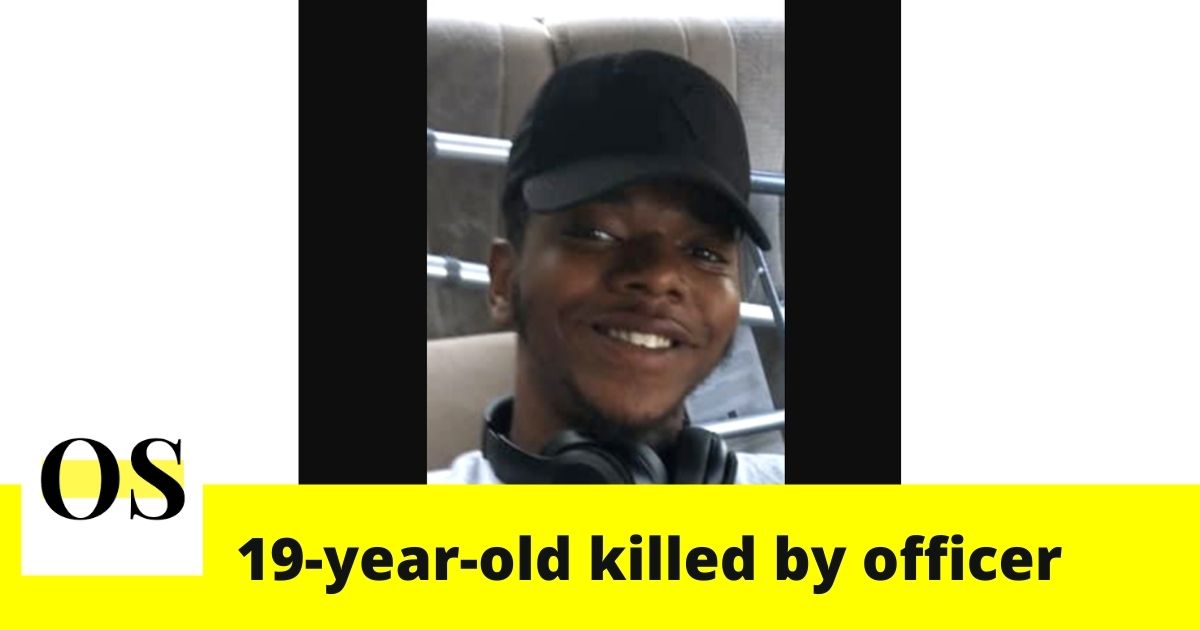 According to the reports, Stinnette was shot by a Waukegan police officer in the car Stinnette was a passenger in. The reports say Stinnette’s girlfriend was driving who also suffered injuries from the shooting.

Records show the officer has since been fired. Zhanellis Banks, Stinnette’s sister, said in a news report that she and her brother were born in Jacksonville and raised here. She said Stinnette attended Terry Parker High School and had moved to Chicago recently.

“My brother was a legend,” Banks said. “To be cut down so young, so soon, so tragic.” Banks was mourning the death of his brother.

“To be honest, it feels like a cruel joke,” Banks said. “I was sharing Ahmaud Arbery, Breona Taylor, George Floyd posts. I was going hard for our community. Now it hits home because it’s Marcellis Stinnette, my brother, 19 years old killed.”

“We don’t grieve as those who don’t have hope. Our hope is that this case will bring about the type of change, the type of transformation, that will heal (not only) this family, but will heal families and communities all over the country,” Bishop Tavis Grant said. Grant was appointed by Rev. Jesse Jackson to be the national field director of Rainbow Push Coalition, a multi-racial, multi-issue organization fighting for social change.

“I promised the family they are not going to throw blood money at them. This is not one of those cases, whether the case settles or not, wherever this cases goes, I am in for the long haul with them,” attorney Kevin O’Connor said. “We are going to make a national change to develop respect on both sides.”