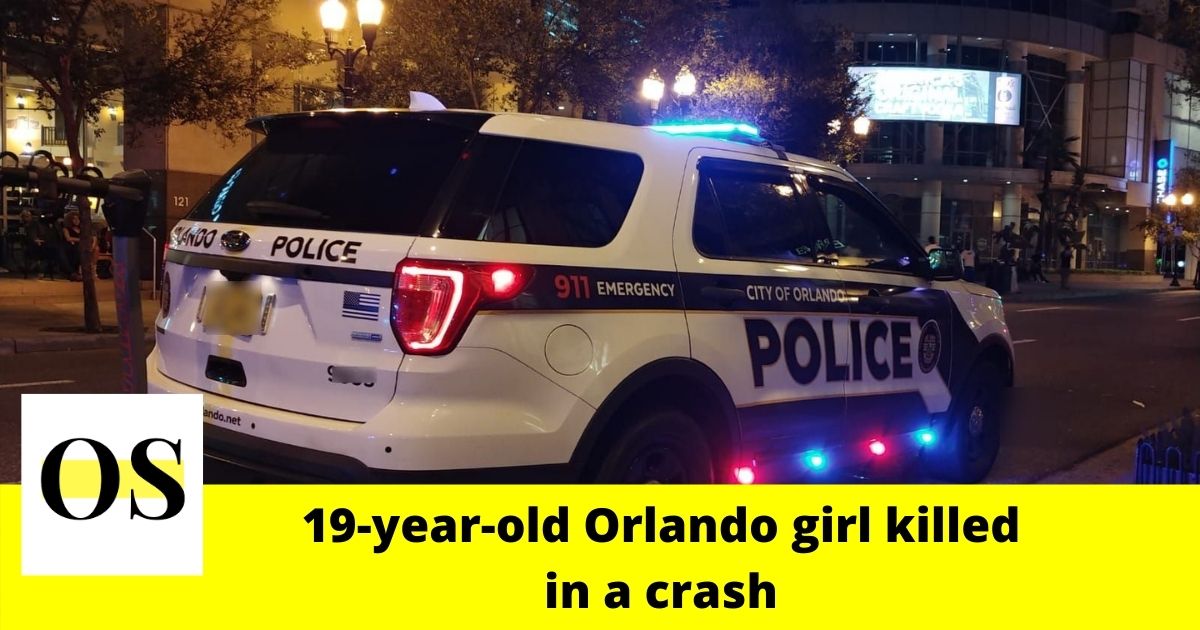 ORLANDO, FLORIDA: As per the Florida Highway Patrol, a 19-year-old teen, from Orlando in a fatal crash on Tuesday night.

Records say the incident happened in the southbound lanes of the turnpike near John Young Parkway. According to the troopers, the 19-year-old girl was pronounced dead at the scene.

The reports by the Florida Highway Patrol state, the teen was driving a Scion xB and a 41-year-old man, from St. Cloud, was driving a Chevrolet Tahoe. The St. Cloud man neglected to slow down and struck the rear of the 19-year-old ‘s vehicle.

The teen lost her life on the scene. However, the St. Cloud man was not harmed.

Troopers said the teen was wearing a seat belt. The FHP said charges are pending against the man. The crash is under investigation.