A 19-year-old man was arrested after a child was hospitalized as the result of child abuse by a man who was watching the child. 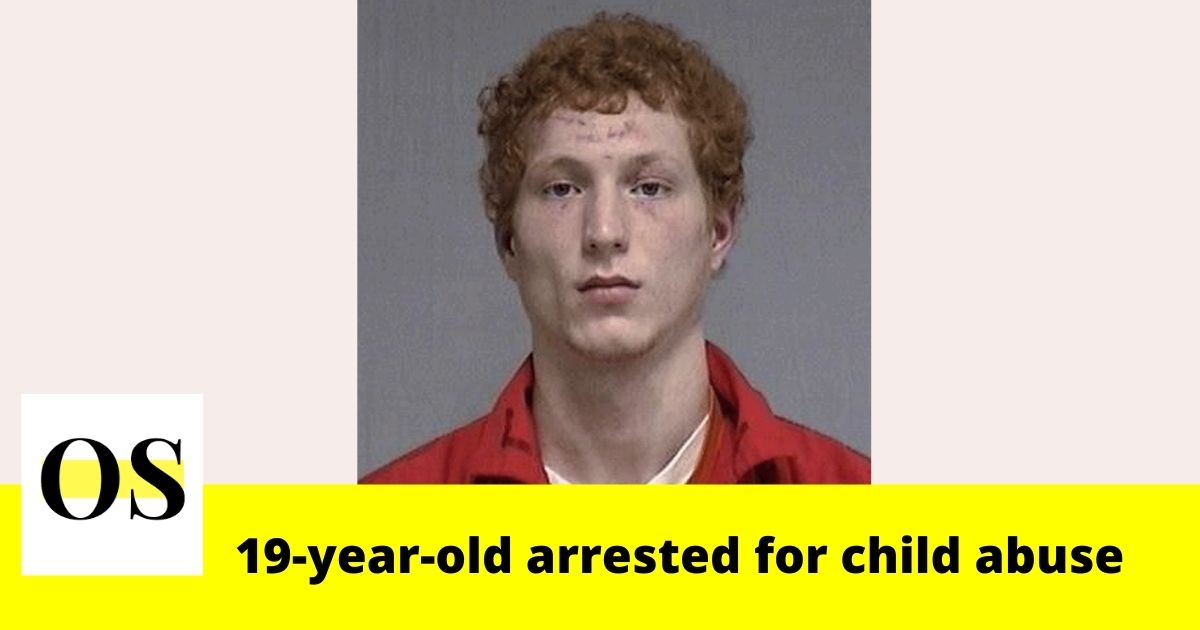 According to the reports, the child’s mother picked up the child from Cassel’s home on Saturday night and noticed her child had bruises on the face. She took the child to Memorial Satilla Hospital in Waycross, Georgia.

The child not only had facial bruising but bruises along its spine, four broken ribs, a fractured skull, and several broken brain bleeds consistent with the shaken baby syndrome. The report says the child was then transferred to Wolfson Children’s Hospital in Jacksonville.

The report says Cassel was taken to the Nassau County Sheriff’s Office. A judge set Cassel’s bond at $100,000.