Deputies said a 19-year-old woman was arrested on murder charges in the stabbing death of her mother in Palm Bay. 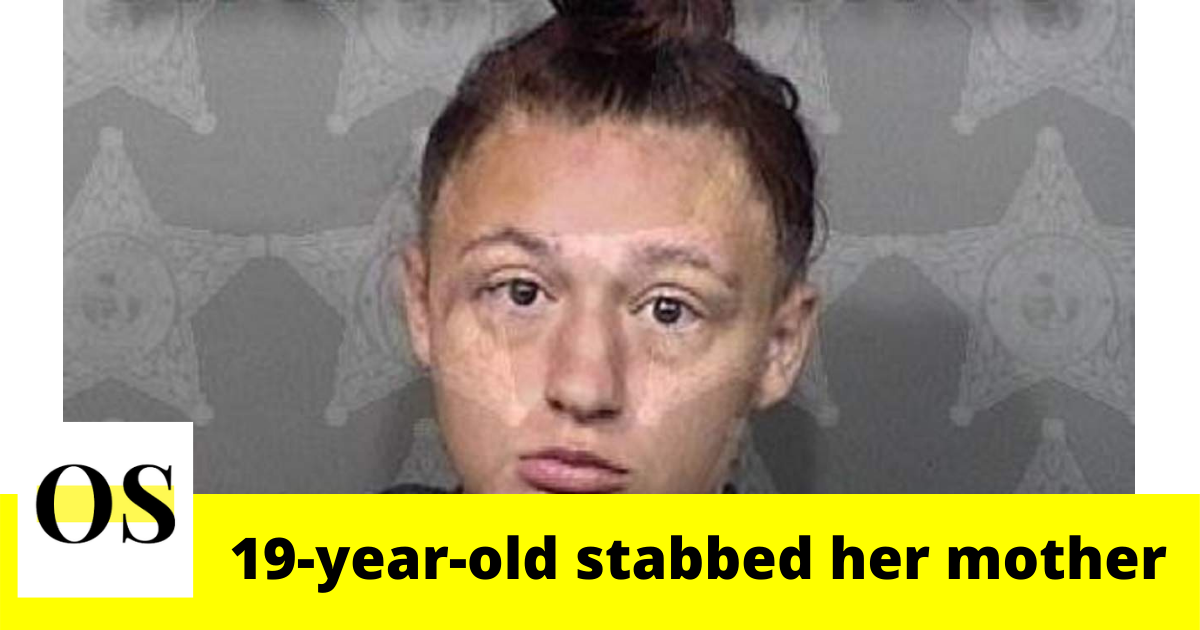 Records show Jackalynn D’Auria, 19, was arrested on second-degree murder charges. The incident happened in the 900 block of Canal Street. Police say they found a woman suffering from one stab wound to her chest. She got severe injuries and was taken to Palm Bay Community Hospital. Unfortunately, she was pronounced dead in the hospital.

Police said D’Auria has several “healing wounds” on her left arm that were not consistent with a “recent battery.” A “wound of undetermined age was observed over (her) right eye,” police said.

According to the reports, the mother told witnesses that her daughter had stabbed her before losing her consciousness. Witnesses say D’Auria and her mother caught into a loud argument in the garage area. As per D’Auria’s statement, she was in a converted bedroom of the home when her mom began to hit her. D’Auria said she stabbed her mom to stop the attack, according to police.

D’Auria was booked into the Brevard County Jail. The investigation is ongoing.