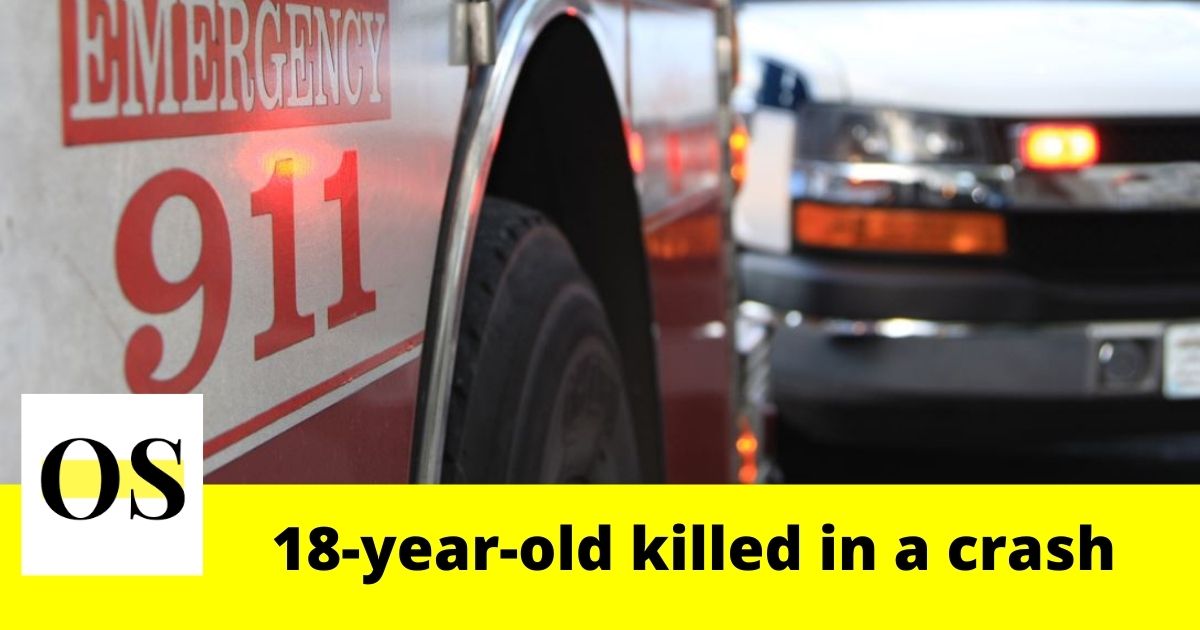 I-75, FLORIDA: As per the Florida Highway Patrol, a crash on Alligator Alley in Broward County left a teen dead and two injured.

Records show the deadly crash took place around 2:30 a.m in the northbound lanes of Interstate 75 near Mile Marker 42 Monday morning.

Lt. Yanko Reyes, a spokesman for the Florida Highway Patrol, said the crash involved two vehicles- a Hyundai Sonata and a Honda Civic.

According to the crash reports, the 18-year-old woman was pronounced dead at the scene.

Officials were collecting evidence from the scene so all lanes were blocked. However, the lane reopened at 6:48 a.m.

The name of the victims has not been released.

Authorities are investigating the reason that led to the crash.