A couple was shot and killed after responding to an online advertisement for a used car, say Aurora police.  Investigators say 18-year-old Kyree Brown admitted to stealing the 2017 Toyota RAV4 and posting it for sale on the Letgo app. When Joseph and Jossline Roland met him to buy the car, with thousands of dollars in cash, Brown allegedly pulled a gun — and shot them as they tried to getaway. 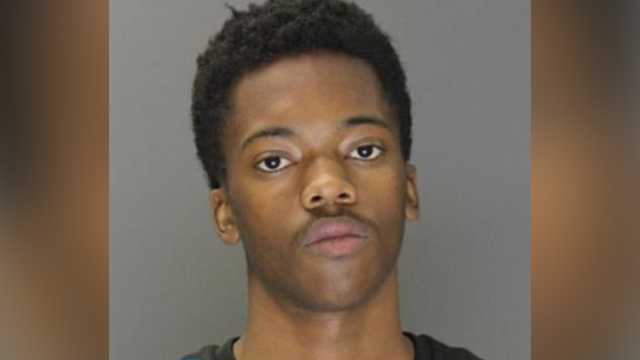 Brown allegedly told police he took $3,000 from the couple and tried to set the stolen RAV4 on fire near Havana Street and East Colfax Avenue.

Brown gave a statement that he met the couple at the shopping center and told them he incidentally brought an inappropriate vehicle title. He requested that they follow him to a appartment on East Cornell Circle close to South Parker Road. After the shooting, police say Brown posted the car for sale on the app again, using the same photo and email address — under the user name Jessica Harlan. 18-year-old, Kyree Brown got arrested.

Aurora police shared a statement from family members that read, in part: “Joe and Jossline are irreplaceable and will be dearly missed. Your continued support, respect for privacy, and prayers are most appreciated in this time of unimaginable loss and grief.”

More News: Woman is charged with plotting to kill the woman who had a baby with her husband