As per the recently released reports, a teenager accidentally shot his friend while they “were simulating a rap video” in a South Florida apartment. 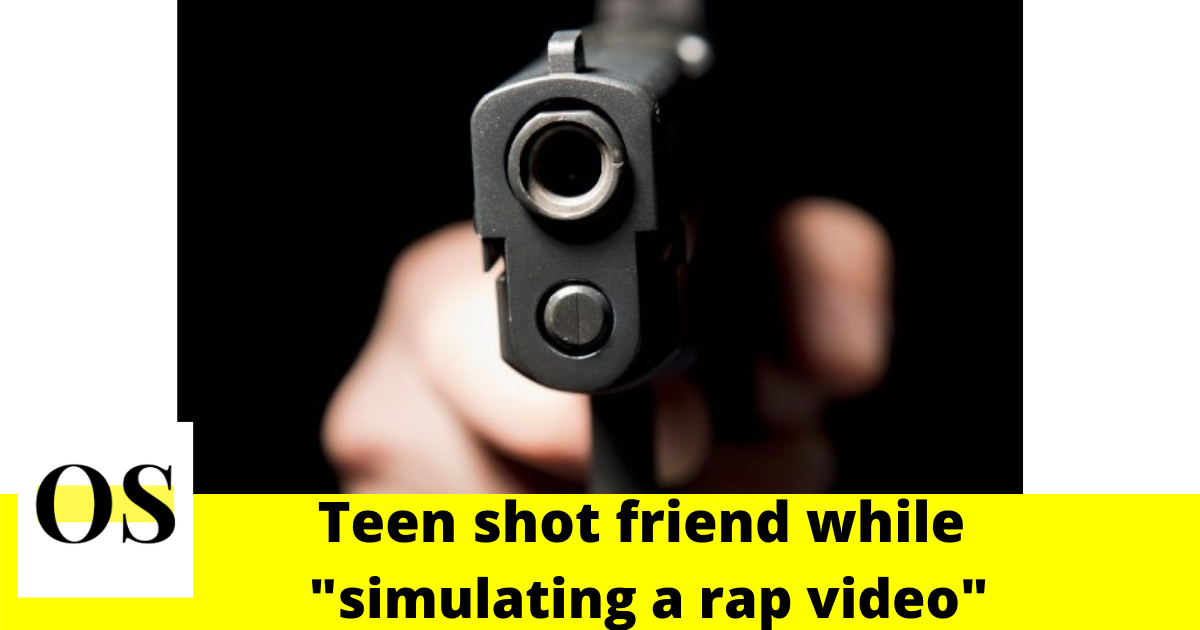 News reports say, Jonathan Batista, 18, and his friend Brian Shakur Meridor, also 18, were staying at an apartment in Hialeah with another friend.

Records show Batista shot Meridor on Oct 22. The gun belonged to 18-year-old Andres Otaiza. He is scheduled for arraignment on Nov. 20. The arrest report says Batista “spontaneously” told an officer that “he didn’t mean to shoot the victim and that the gun wasn’t supposed to work.”

Andres Otaiza was charged with possession of a stolen firearm because the gun had been reported stolen from a car in Broward County in December.

“We are all shaken by the tragic incident that occurred last week and our hearts go out to the family of the young man who lost his life in this horrific accident,” Batista’s defense lawyer, Eric Matheny said. “Jonathan and his family offer their deepest condolences. We are prepared to address the criminal charges against him and ask that the privacy of the Batista family be respected during this very difficult time.”