The reports by the Florida Highway Patrol said, two men, ages 18 and 30, were killed Monday morning in a two-vehicle crash that closed a major intersection in Orange County. Also, another 18-year-old was seriously injured in the crash. 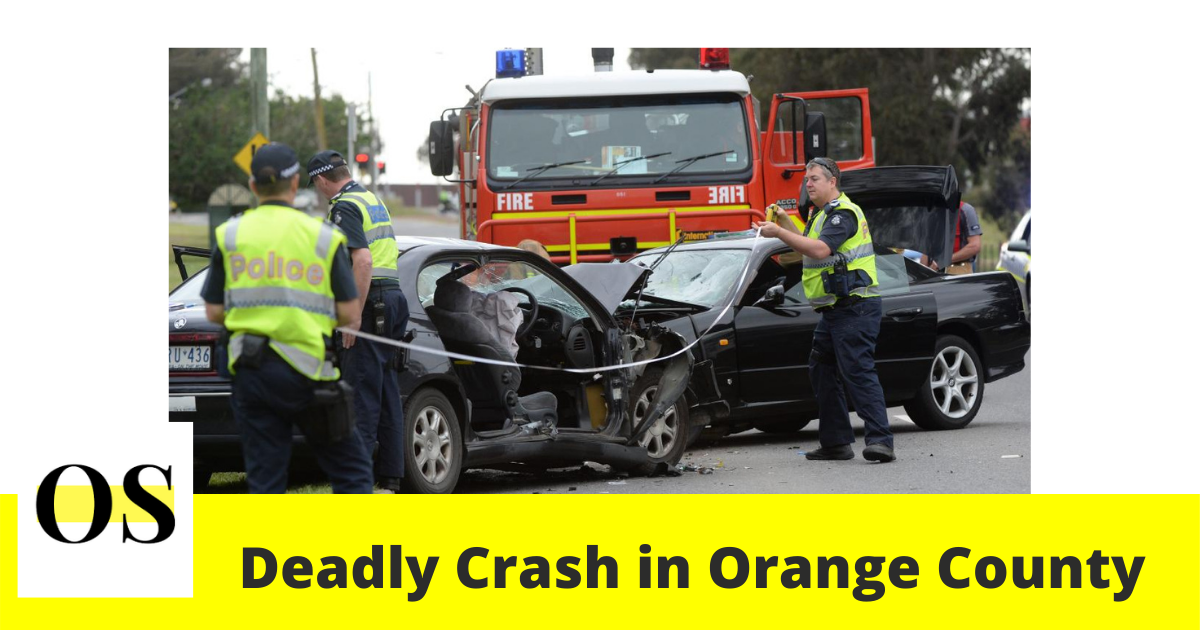 The record shows one of the Orlando teens was driving a car south on Econ Trail and entered the northbound lanes, striking the other car head-on. The teen driver was seriously injured. Unfortunately, the other passenger, also a teen, was pronounced dead at a hospital.

The 30-year-old Orlando man, who was driving the other car, also died. The Florida Highway Patrol is doing further investigation on this crash. Stay Updated!