According to the Polk County Sheriff’s Office, two teenagers are accused of changing direct deposit information so that paychecks that were meant for Lowe’s employees were instead deposited into accounts they controlled. 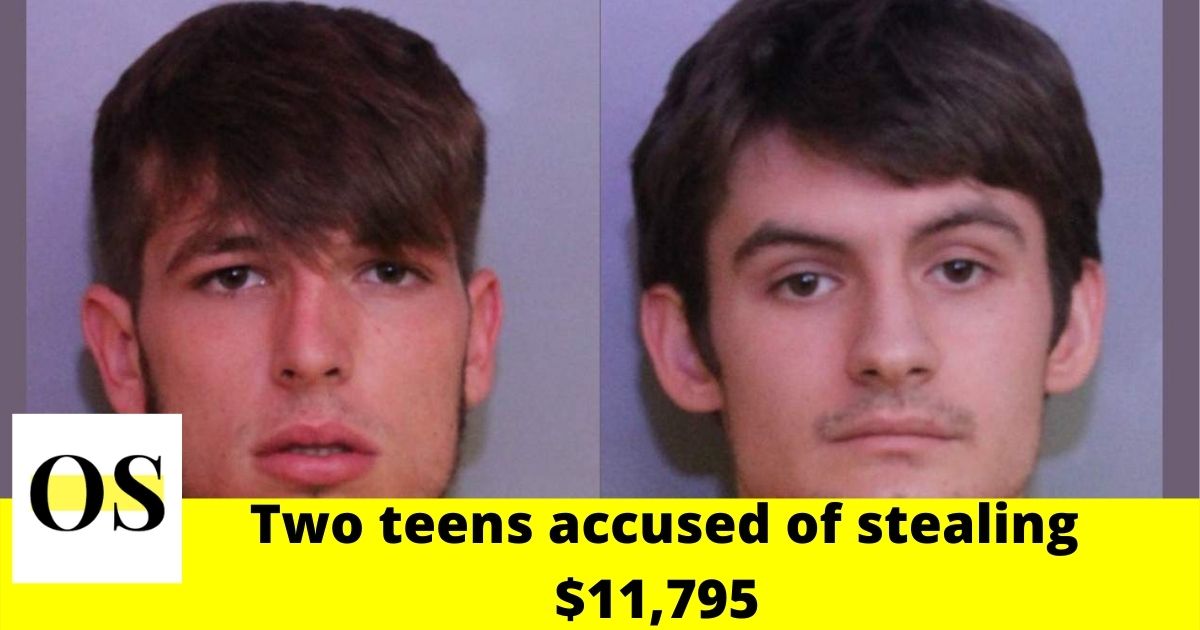 Solomon Smith, 19, and  Garret Sivley, 18, both of Lakeland, were employees at Lowe’s and were recently fired.

The reports say Smith and Sivley gained access to employee payroll accounts via the computer and changed the direct deposit information, sending the payroll funds to fraudulent bank accounts before moving the money to cash apps.

“It is amazing that these two criminals come from nice families with nice homes. Apparently, they thought they were above the law. I can tell you that is not the case, and we will do everything we can to hold them accountable,” Polk County Sheriff Grady Judd said.

The suspects are accused of stealing $11,795 from employees’ payroll accounts. Deputies said Smith and Sivley face multiple charges that include fraud, grand theft, and other crimes against 222 victims.