Dinesh Shah, 55, from Texas received roughly $17.7M after submitting fraudulent applications for roughly $24.8M in PPP loans.  The Justice Department said he has been accused of stealing $17M in COVID-19 relief funds and spending the money on luxury cars and houses. 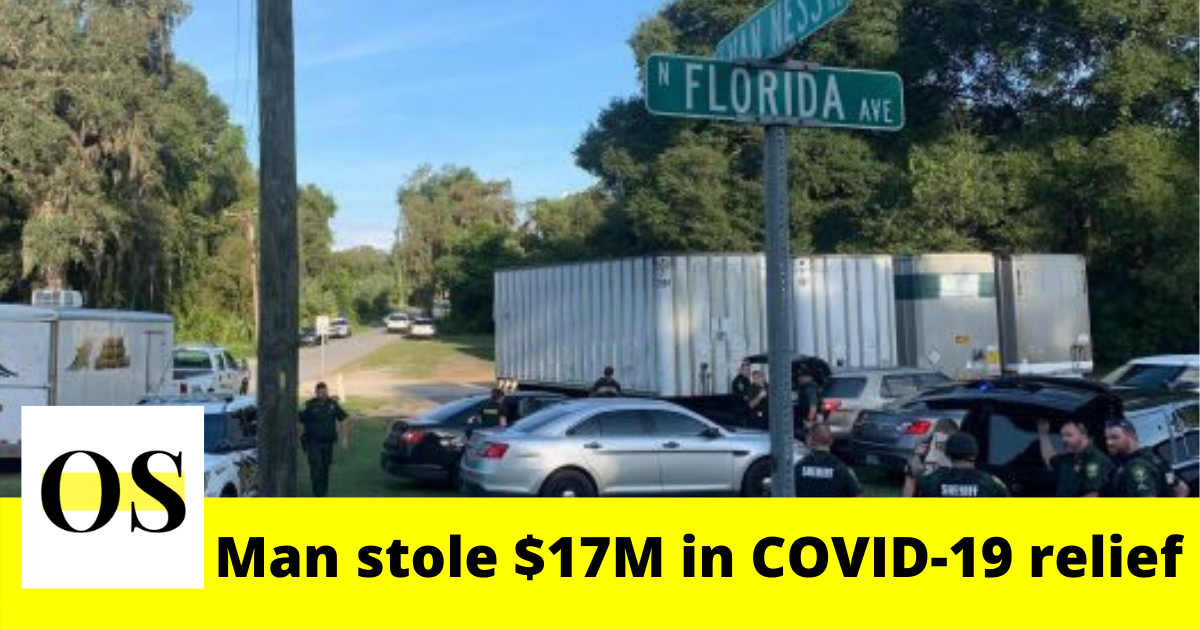 Actually, the money he received was a part of the CARES Act, which is designed to provide emergency financial relief to Americans suffering from the economic effects of the coronavirus pandemic, including small businesses.

According to the reports, Shah spent that money on multiple homes, luxury cars including a 2020 Bentley convertible.

“Today’s indictment shows Mr. Sah’s disgraceful display of greed.  Mr. Sah looked at the Paycheck Protection Program as his own personal piggy bank, treating himself to not only millions in cash, but several luxury vehicles and properties, all while legitimate small business owners in the United States desperately sought out ways to put food on their tables and to ensure their employees were paid,” said IRS Special Agent Tamera Cantu.