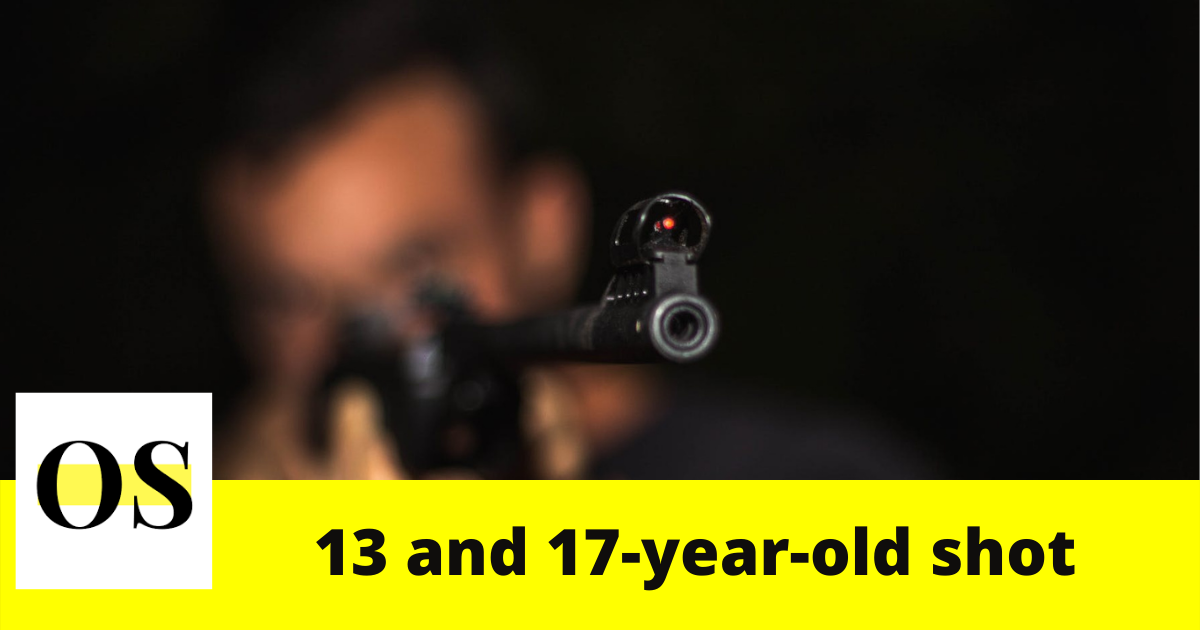 The reports show a 13-year-old girl and 17-year-old boy were shot around 4:28 p.m. at an American Veterans Post on Ferguson Drive.

At the time of the incident, a wedding reception was taking place. “I was eating a plate at the door, and I heard gunshots, ‘bam bam bam bam’ and I thought it was firecrackers at first, and then I heard people screaming and yelling and coming through the front door, so I ducked down to keep from getting a straight bullet in me,” Bruce Woodson said.

According to figures from the Florida Department of Health’s Bureau of Vital Statistics, 1,284 babies, toddlers, boys, girls, and teenagers lost to gunfire between 2006 and 2016. Forty-three percent of those children and teenagers, including 18- and 19-year-olds, was gunned down in South Florida, with Miami-Dade County’s 343 shooting deaths the most in the state. Palm Beach County had 124 killings, and Broward County had 86.