According to the recently released reports, a 17-year-old teen was shot Thursday night at an Orange County condo complex. 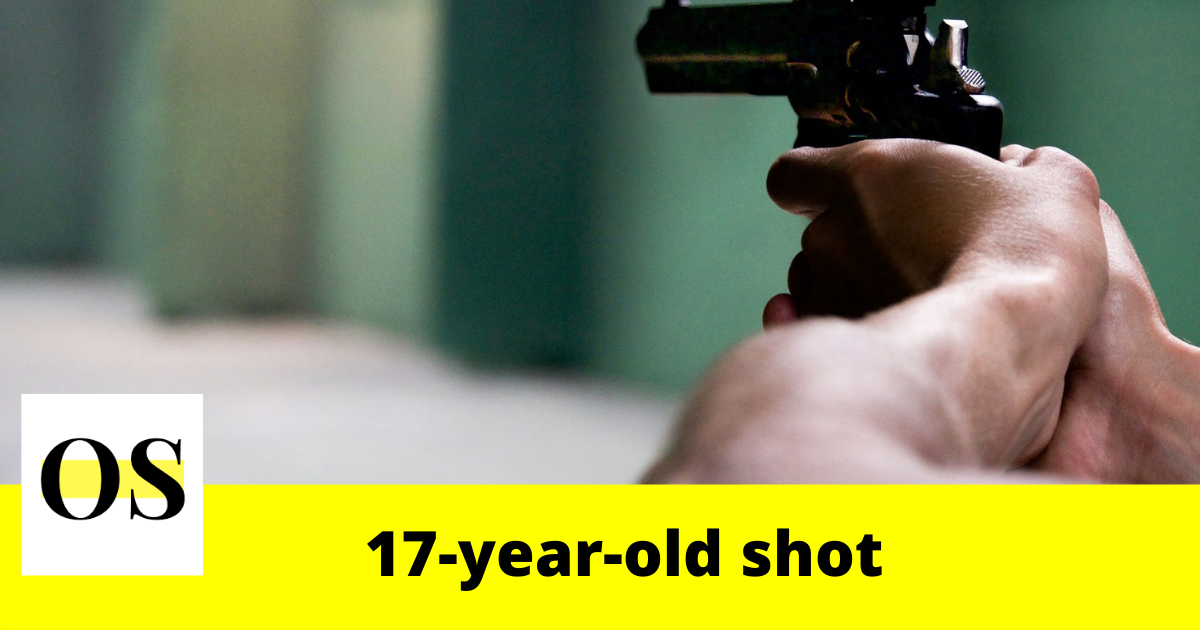 The reports say the incident was reported around 7 p.m. at The Greens off John Young Parkway. However, the teen has non-life-threatening injuries. Deputies said the victim was immediately taken to the nearby hospital.

The victim is expected to recover. The shooter has not been identified yet. The investigation is ongoing. No more details about the victim have been released. Stay Updated!