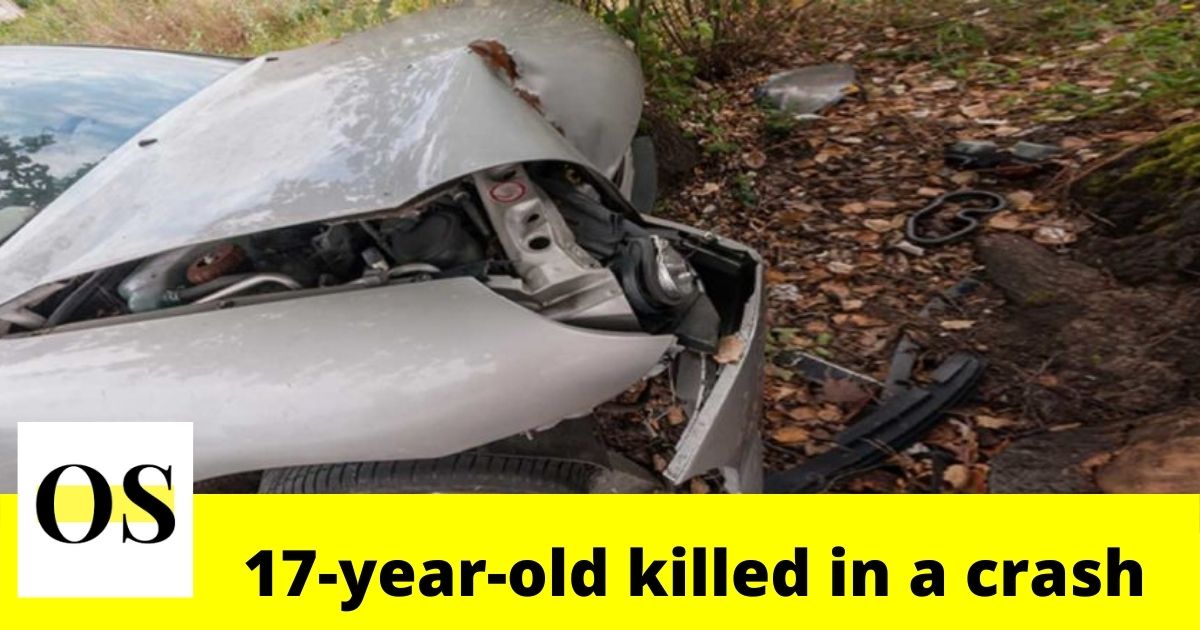 The victim was a 17-year-old girl. According to the reports, the victim was traveling west on County Road 308 B near the intersection of Foerster Lane.

Records say the victim lost control of the vehicle and hit a tree on the car’s right side. Troopers said the victim was not wearing a seat belt. The victim’s identity has not been released.

The Florida Highway Patrol is doing the investigation. Stay Updated!