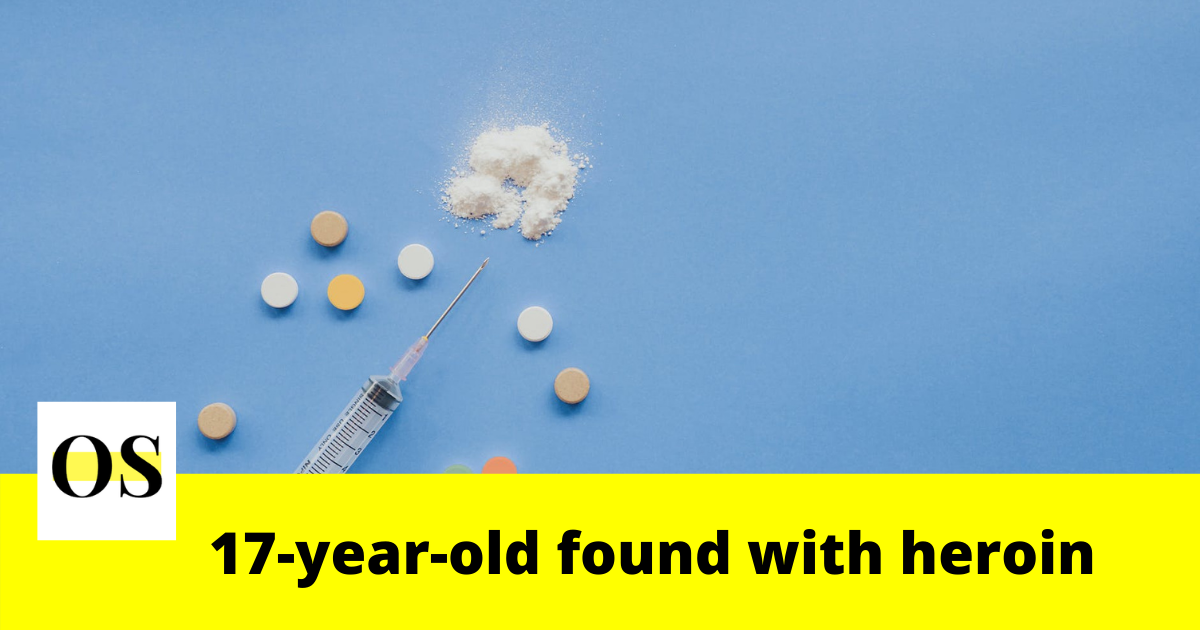 A 17-year-old teenage boy was found with 11 grams of heroin in a Louis Vuitton backpack on Friday. The boy ran out of a car after it was pulled over, as per the Volusia County Sheriff’s Office,

The teen was arrested on charges of trafficking in heroin, resisting arrest without violence, and tampering with evidence.

According to the deputies, they stopped a four-door car around 3:30 a.m. At first, the driver neglected to stop behind the stop bar at a crossing point. So, they went to approach the vehicle, a 17-year-old boy ran out from the passenger’s side.

The video clip shows one deputy remained at the scene to keep the driver while another pursued the youngster as he ran down an alleyway. On investigation, the driver said he didn’t know the teen and he was just giving him a ride.

In the report, it says a total of 11 grams of heroin were seized.

According to the Volusia County Sheriff’s Office’s statement, A search revealed a small plastic baggie containing heroin. Also recovered from the area was a backpack he discarded, containing several more baggies of heroin packaged for delivery. Deputies contacted the Department of Juvenile Justice, which issued him a notice to appear in court today, to be placed on home detention with an ankle monitor.

More News: A 60-year-old man was killed Friday morning in a crash in Orange County