As per the recently released reports, a 17-year-old boy and a 46-year-old man were shot Monday night near DeLand. 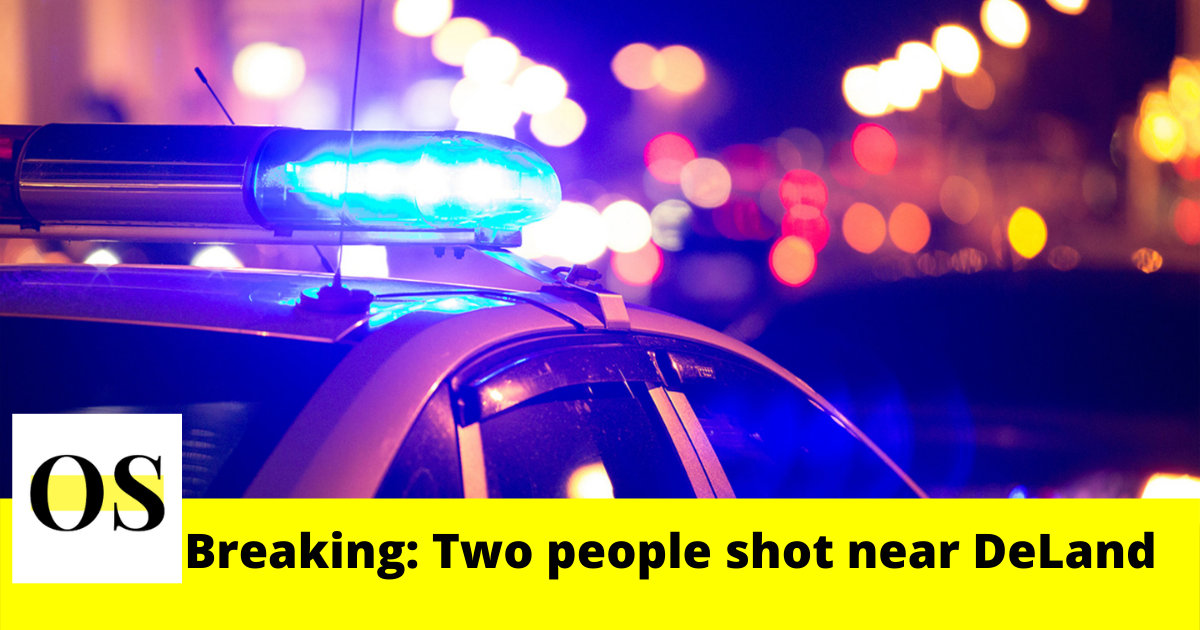 The Volusia County Sheriff’s Office said the incident was reported around 8:30 p.m. in the 1200 block of South Delaware Avenue. The deputies are asking the witnesses about the shooting. The suspects are unknown.

Records show the two victims were taken to a hospital. However, they have non-life-threatening injuries.

The Sheriff’s Office is doing further investigation. No more details have been released.