According to the reports, teens wanted in connection with a fatal drug-related shooting in Polk County turned themselves into authorities on Wednesday. 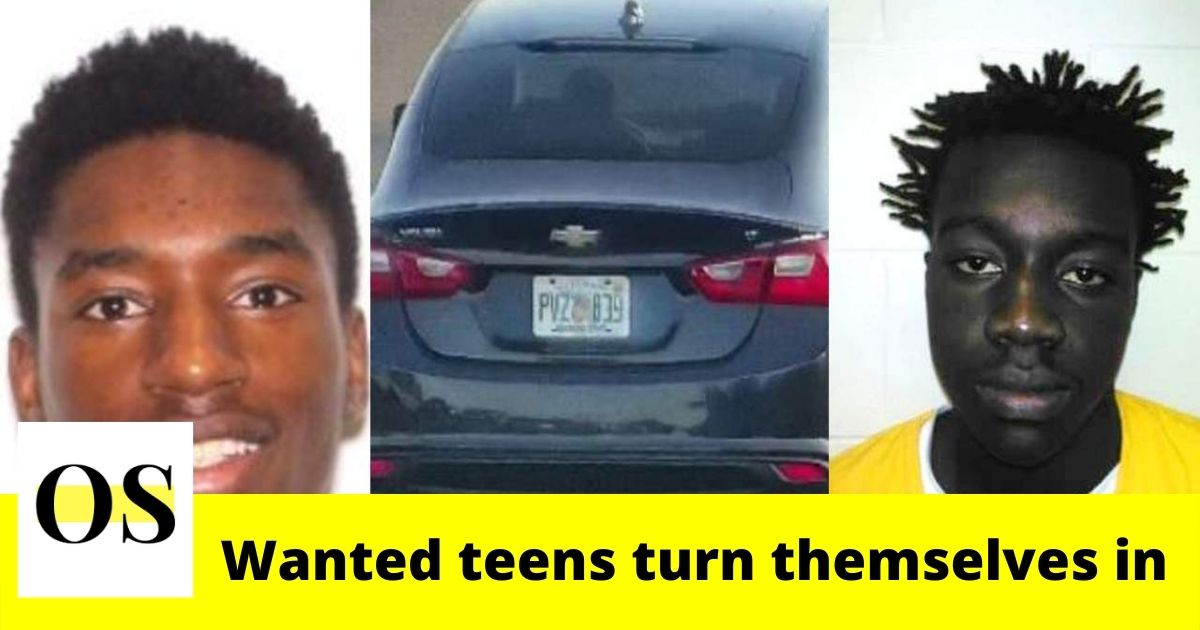 The 18-year-old Tarmetris Daniel Mack and 17-year-old Alfred Higgs, Jr. turned themselves into the Polk County Sheriff’s Office and will have their first court appearance Thursday.

The two teens fatally shot and robbed a man at the 7-Eleven convenience store at 398 Marigold Ave. in Poinciana. The victim and the two teens met for a bag of marijuana.

“I’m so sick of hearing that drugs aren’t dangerous. We have a young man who’s dead today, because he came to a gas station to sell drugs to these two suspects, who ripped him off, then shot and killed him,” Polk County Sheriff Grady Judd said.