RUSKIN, Fla.: According to the Hillsborough County Sheriff’s Office, after a man was beaten and robbed at gunpoint at a place about 8:30 p.m. at a home in the 500 block of Seventh Avenue NE. 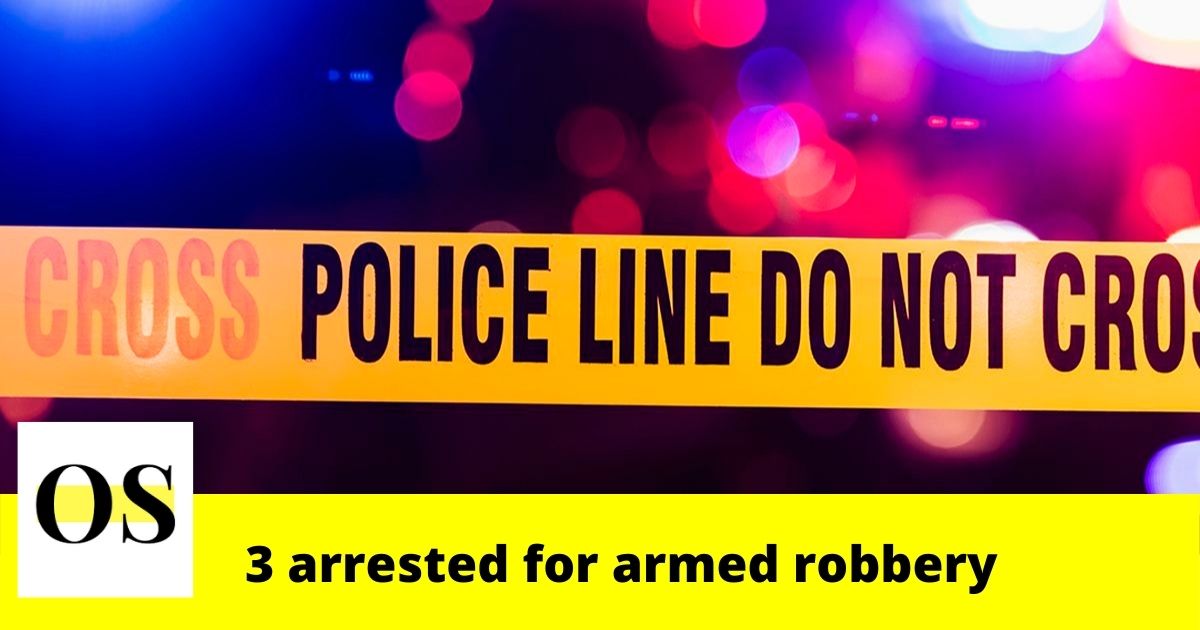 Deputies said three men were arrested for the incident. The reports say the victim informed the sheriff’s office and deputies were responded to the scene. Records say the deputies heard several gunshots that were fired toward them. No officers were injured.