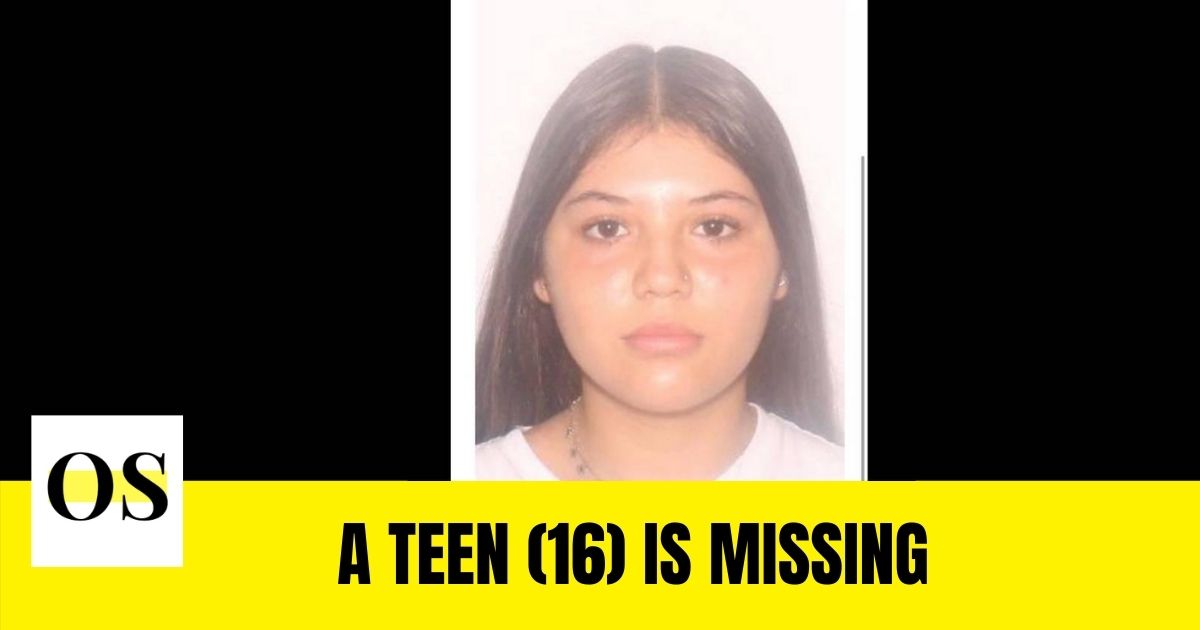 Valentina Urrejola packed her passport, her Social Security card, and her laptop—then left her mom a note saying she’d be fine, wiped her cell phone clean, and put her keys under the front door.

The 16-year-old girl from Miami has not been seen or heard from since Monday, her mother, Constanza Urrezola Arcos, said.

“I know it was not her idea,” she told the Miami Herald on Tuesday. “There’s an adult man behind it.”

On Tuesday, Miami police shared a photo of the teenager and asked the community for help in locating her.

She was last seen around 11 a.m. in the area of Northeast Miami Place and 14th Street.

Urezola Arcos said the sudden disappearance of her daughter was disturbing and unusual.

Valentina left a note in English in which she said she would be okay and act responsibly. Urrezola Arcos said she also asked her mother not to involve the authorities.

According to T-Mobile’s phone records, the last people Valentina contacted were two of her close friends. But when authorities contacted them about Valentina’s disappearance, none of them wanted to cooperate, Urrezola Arcos said.

“They were very rude to the police and me,” Urrezola Arcos said. “I think they know where she is because they used to go to the same places… Now I get the feeling that I don’t know any of his friends.”

Valentina has disappeared just once before, her mother said – for two hours; She met her at her grandmother’s house.

The last time Urrezola Arcos saw the eldest of her two daughters was on Monday between 11 a.m. and noon. Valentina has also not shown up at her job as a hostess at a restaurant on Ocean Drive since Friday.

Valentina is described as 5 feet tall, 104 pounds, with brown hair and eyes. He was last seen wearing a black shirt and jeans.