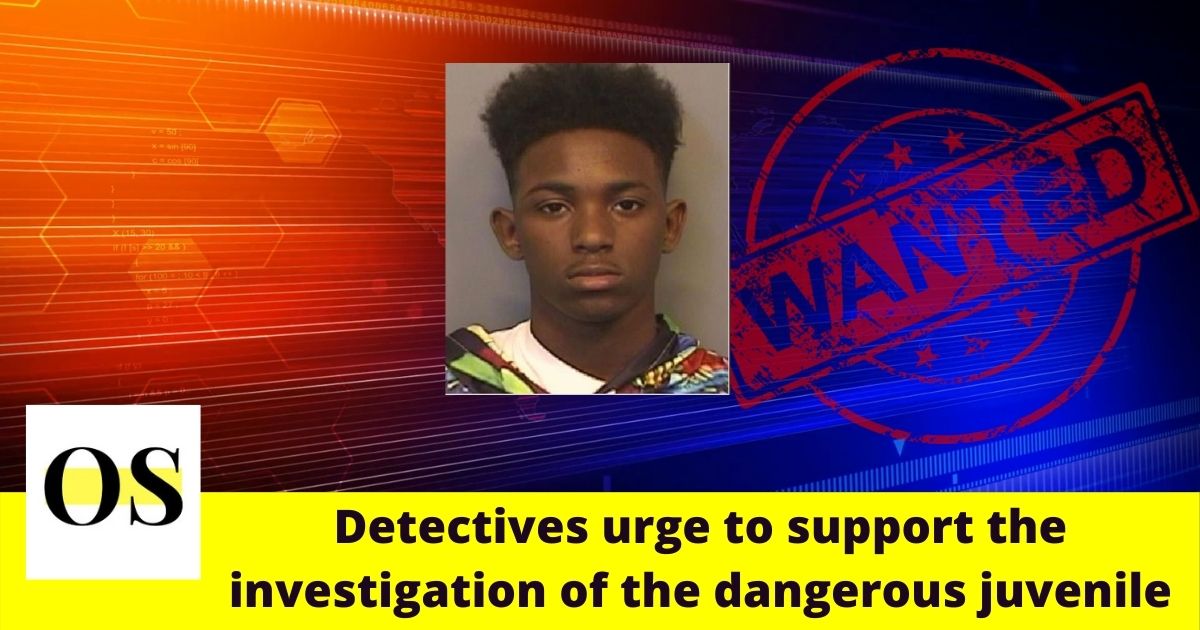 TAMPA, FLORIDA- A 16-year-old is on the top search and declared wanted by the Hillsborough County Sheriff’s office. The suspect is reported to be in connection with a recent homicide in Tampa.

According to Deputies, a search warrant is being issued for the 16-year-old, Kayne Vanson Mordica. The suspect is wanted for second-degree murder with a firearm. The accused suspect, Modica was seen after a black male, believed to be a teenager who was dead outside a duplex in the university area of Tampa Wednesday night.

Sheriff Chad Chronister in his statement said, “While this suspect is only a juvenile, we believe he is armed, dangerous, and on the run, and would advise anyone who comes in contact with him to call the sheriff’s office immediately.”