Police have arrested a woman who became furious at a Burger King drive-thru in Orlando. She was having a noisy argument in public with an employee. Meanwhile, she gave her husband his gun and asked him to shoot the employee. He went on and killed him.

The Orange County Sheriff’s Office reported that this event occurred on Sunday when a woman became enraged at Burger King at 7643 E over a long line. She tried to threaten the employee and order to bring her husband to the restaurant. She over-reacted by getting out of her car and banging on the glass window of the drive-thru. Desmond Armond Joshua Jr, an employee tried to stop her, so he refunded her and asked her to leave.

Deputies further said that her husband was a 37-year-old man named Kelvis Rodriguez-Tormes, who returned to the Burger King with his wife and began fighting with Joshua after putting him in the headlock and choking him. After some time, apparently the fight was over. But when the woman asked her ‘man’ kill, he immediately shot him dead. Everyone was amazed that Joshua fell to the ground.

Convicted Felon has arrested the Kelvis as he did the First Degree Murder along with Destruction of Evidence and Possession of a FireArm.

Later, The Orange County Sheriff’s Office revealed the information about the woman. She is a 31-year-old Ashley Mason with her husband. She was also arrested along with her husband on the charge of First Degree Murder and Aggravated Assault.

An arrest warrant reported that this gun was present in the truck of her husband and she handed over it to her husband and asked him to fire the weapon in the Burger King parking lot. But when she heard the noise of the gun, she became afraid and immediately rushed to her home. She was thinking about the upcoming penalties. The same feelings were felt by her husband, who also went back after her and said to her “I messed up”. They both debated at home about calling 911 but they were immediately arrested by the Deputies. 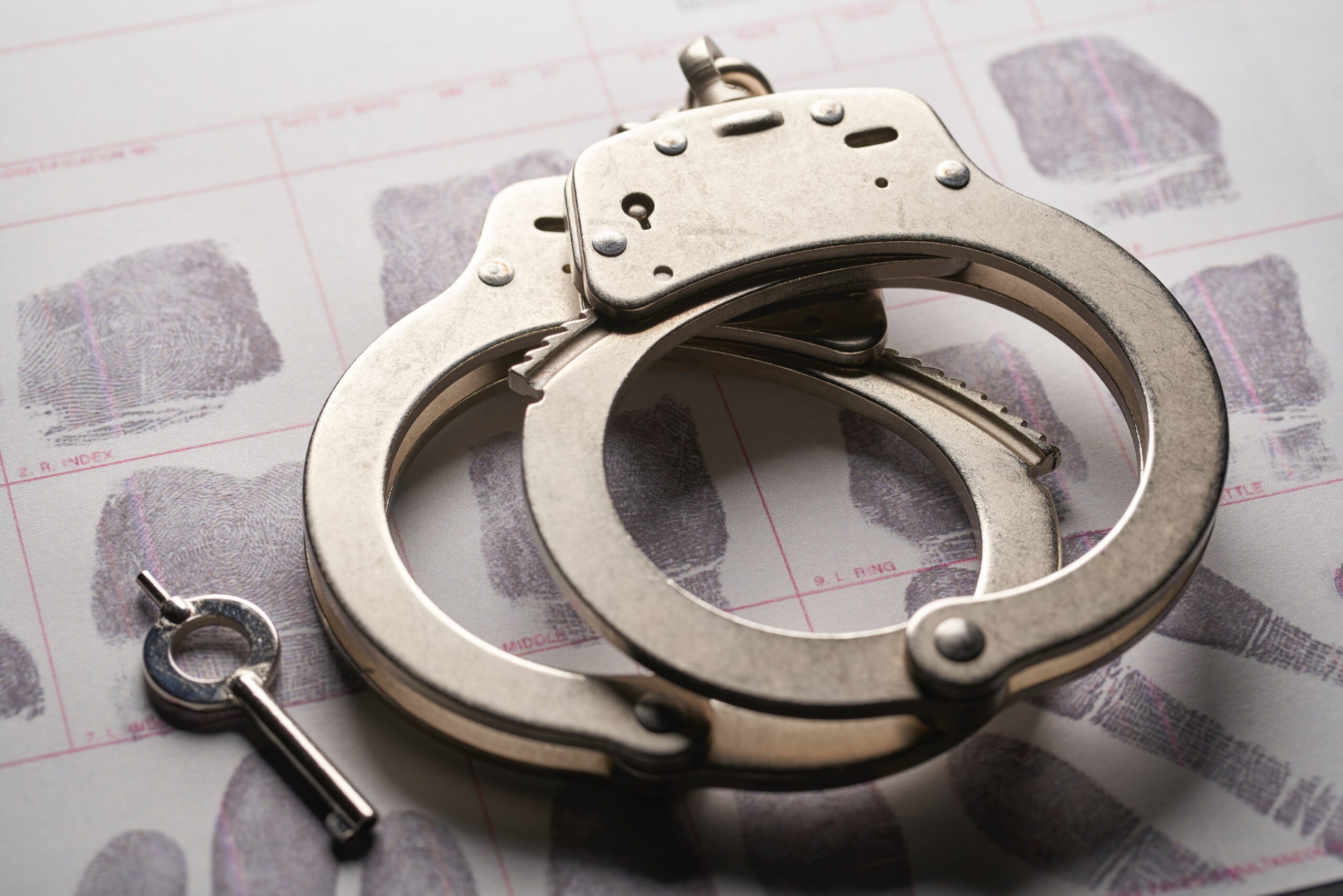 Must Read: Man was shot to death at Orlando Apartments

The arrest warrant said that Joshua was four to six feet away from Kelvis when he was fired. Law enforcement also got another update from an employee at the Burger King who said that Joshua was using harsh words but not physically torturing them. He was not striking Rodriguez-Tormes.