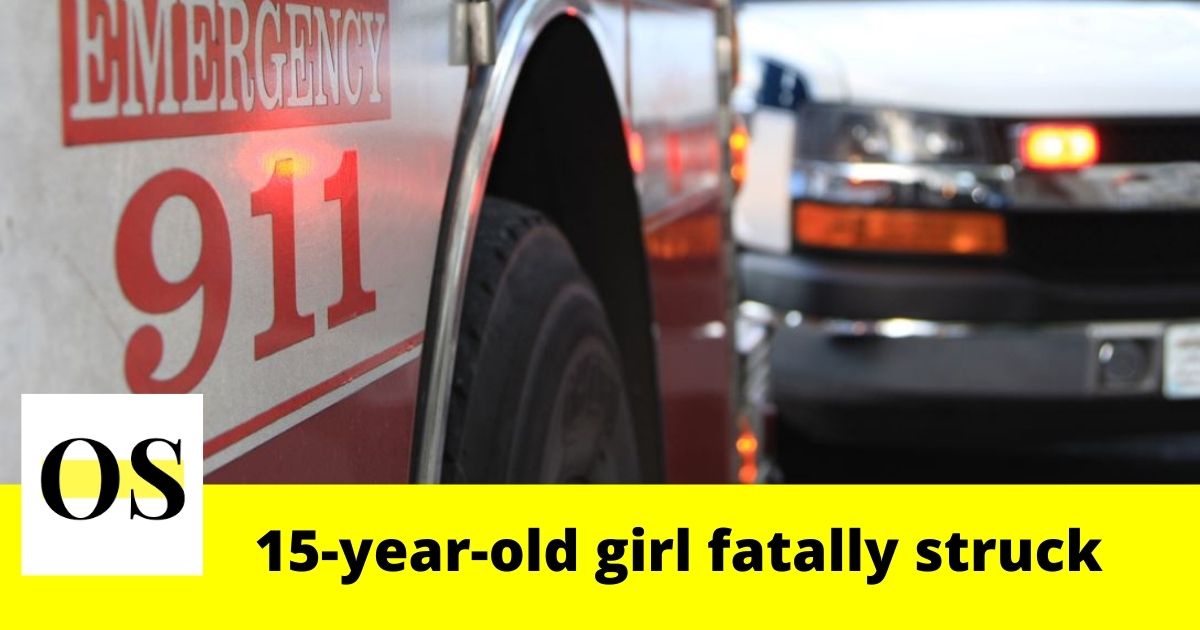 The crash reports say a vehicle hit a student of Winter Haven High School. The student was riding her bike.

A 15-year-old girl was struck before 7 a.m. Thursday. Officials are questioning witnesses on scene at Ave. G NW and 22nd St NW. The parents of the victim were informed and they were at the scene.

The 15-year-old girl suffered life-threatening injuries. She was airlifted and taken to the hospital. The victim’s identity has not been released.

Authorities said the driver of the vehicle is on the scene.

Information about what led to the crash has not been released.

The crash is under investigation. No more details are available at the moment.