As per the reports, deputies arrested a 14-year-old boy accused of removing a weapon from the scene where a 15-year-old was killed at an Ocala apartment complex. 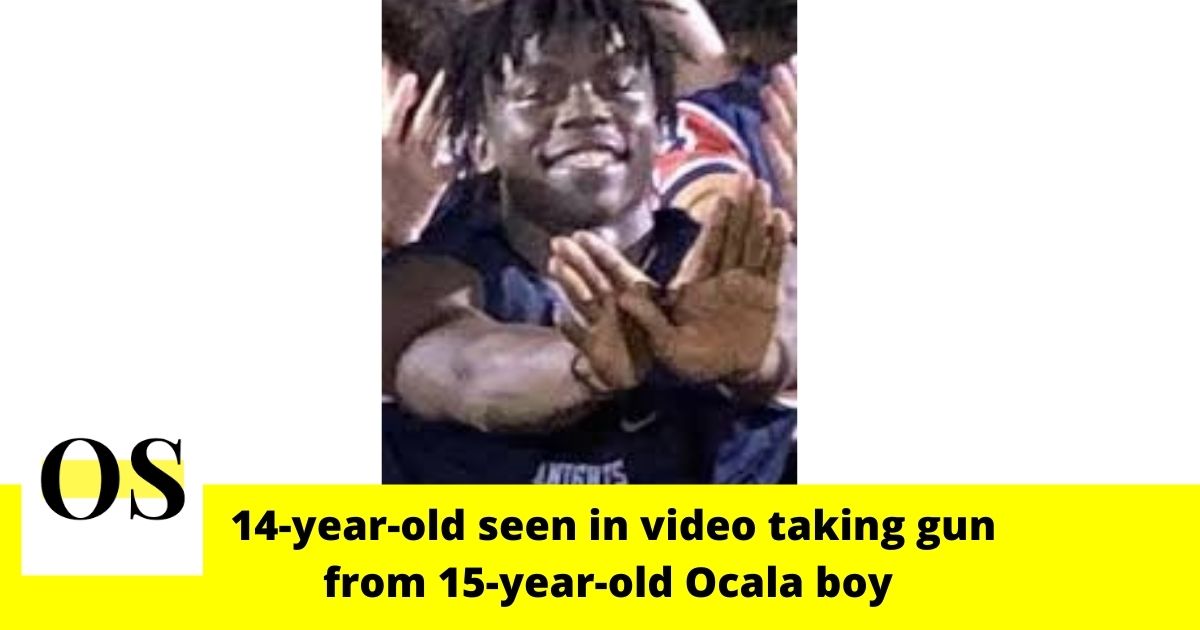 According to the reports, a 14-year-old boy was arrested on Tuesday on charges of tampering with evidence. After the shooting, Chevelon fell to the ground and the 14-year-old was seen on video taking a gun from Chevelon. The 14-year-old’s identity has not been released due to age.

Deputies said the teen admitted to taking the gun, but the weapon has not yet been recovered.

Anyone with information about the shooting is urged to call Ocala police.