Police said a 15-year-old boy’s face was slashed Saturday in an apparently random attack in Orange City. Records show the incident was reported around 2 p.m. in the 200 block East Graves Avenue. 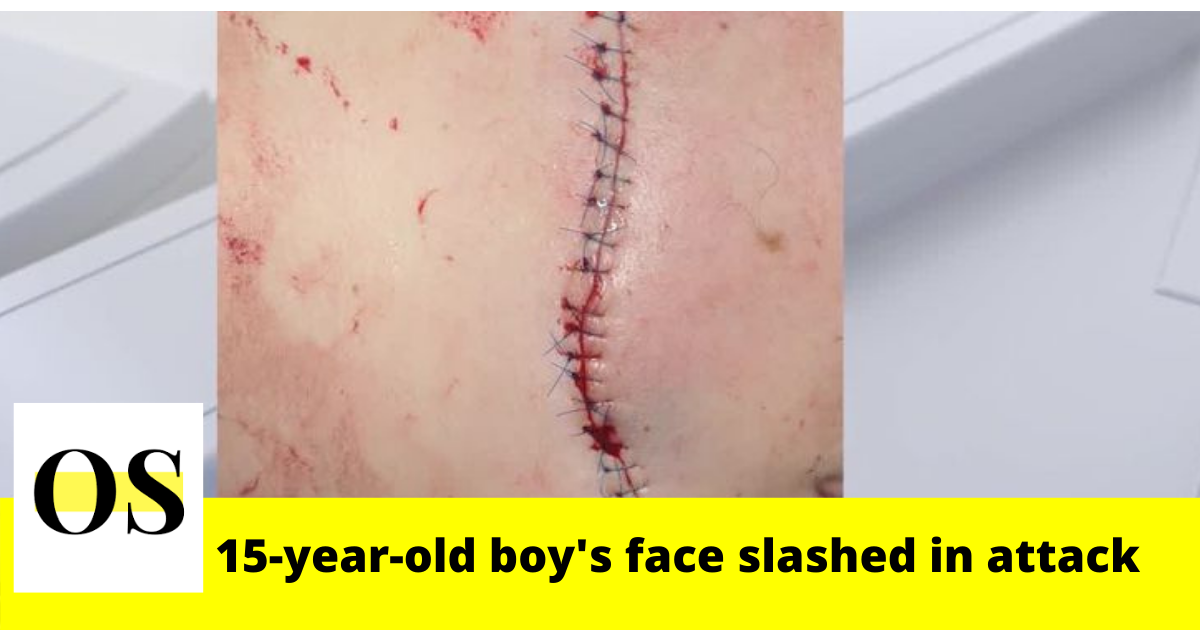 According to the reports, the teen suffered a 6- to an 8-inch-long laceration on the right side of his face.  Deputies say the cut was about 1 inch deep. The injured boy was immediately taken to Central Florida Regional Hospital for treatment.

The teen said he was walking home when an unknown man approached him and stabbed him in the face without saying a word. Police are doing an investigation on this incident. They are asking the possible witnesses. The witnesses said they saw an SUV speeding away from the area. However, the authorities say it is not sure if the vehicle was connected to the stabbing.

Deputies investigated the surveillance videos. The video from a nearby dental office showed the boy holding his face, but no one else was spotted in the area.

The investigation is ongoing. No other information has been released.