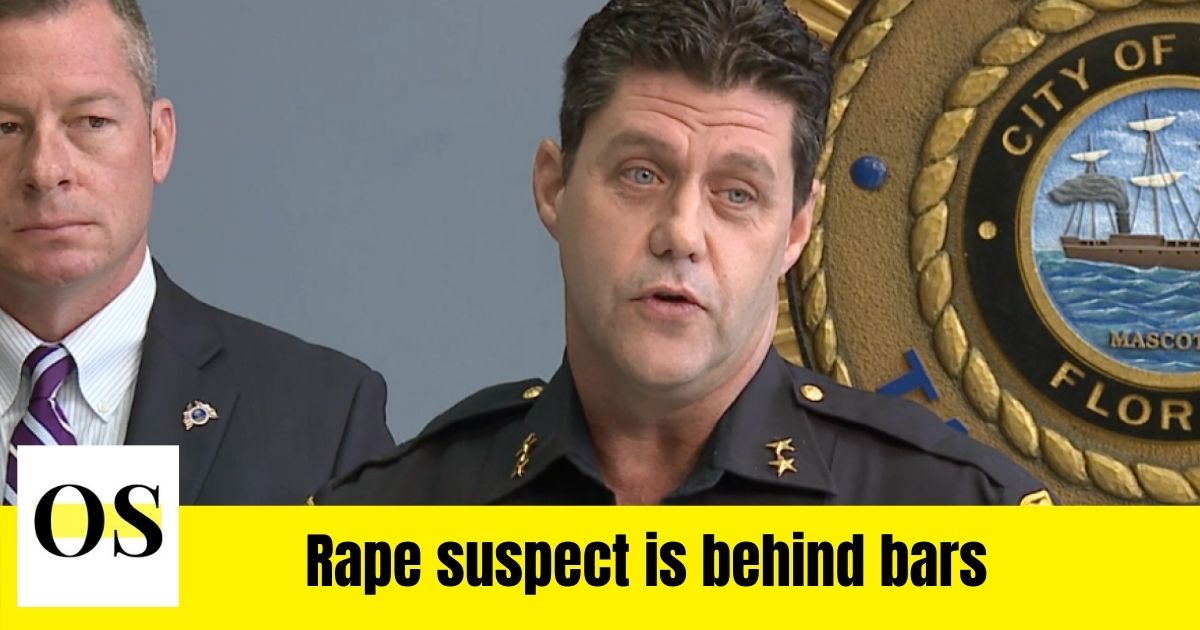 TAMPA, FLA. — A rape suspect has been arrested after Tampa police used genetic genealogy testing to solve a 14-year-old case.

Asst. police chief Ruben Delgado said, “The victim can now have some closure in her life.”

In 2007, the alleged rape took place. The victim, a University of Tampa student, was reportedly walking back to her room after the Gasparilla parade, according to TPD. She admitted to being inebriated and staggering about to detectives. Jared Vaughn, the culprit, is accused of offering to walk the victim back to her hostel.

Vaughn “sexually abused her then departed,” according to Asst. Chief Delgado, once they returned to the victim’s room.

The matter was probed by detectives, but they kept running across dead ends, and the case went cold until last March. TPD decided to reopen the case after employing modern technology and genetic genealogy testing to solve a kidnapping and sexual battery case in 1998.

Delgado stated, “The detectives investigated the case as if it were a brand-new case.” “We were able to develop a suspect with the support of FDLE and science.”

Detectives then drove to West Virginia to test Vaughn’s DNA, who is now 44 years old. The findings came back as a match, according to Delgado.

On June 16th, Vaughn surrendered and was charged with sexual violence.

In 2018, the Florida Department of Law Enforcement began using genetic genealogy to help solve cold cases. It has so far assisted TPD in solving two cold cases and seven statewide.

According to Brutnell, it’s only utilized as a last resort, and solving cold cases still requires “old school” police work.

“This is just another piece in these detectives’ toolbox,” Brutnell explained.