The reports say, two students from Gibbs High School accused of displaying a gun in a video on social media. 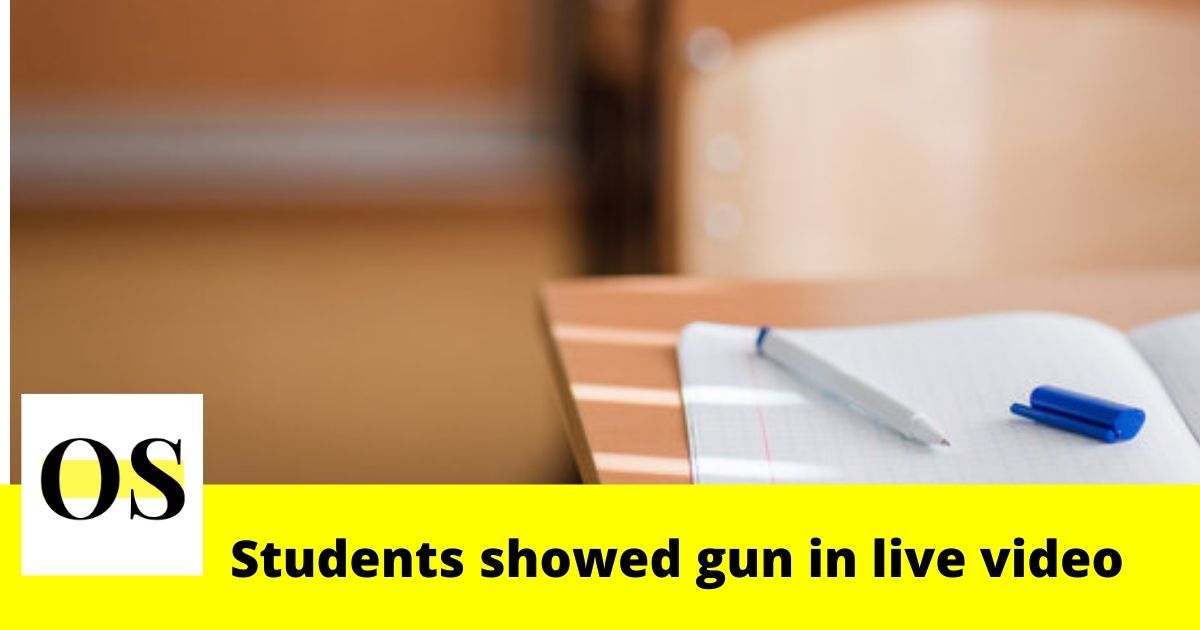 Police said the two students, who are both 14-year-old, were arrested on Tuesday. St. Petersburg police have not said anything about the charges those students face.

According to the reports, the students did not threaten the school or anyone in the social media video. The identity of the students has not been released because of their age. No more details about the video have been released.