According to the Eustis Police Department, a deadly crash on Sunday left two 14-year-olds dead and a third teen seriously injured. 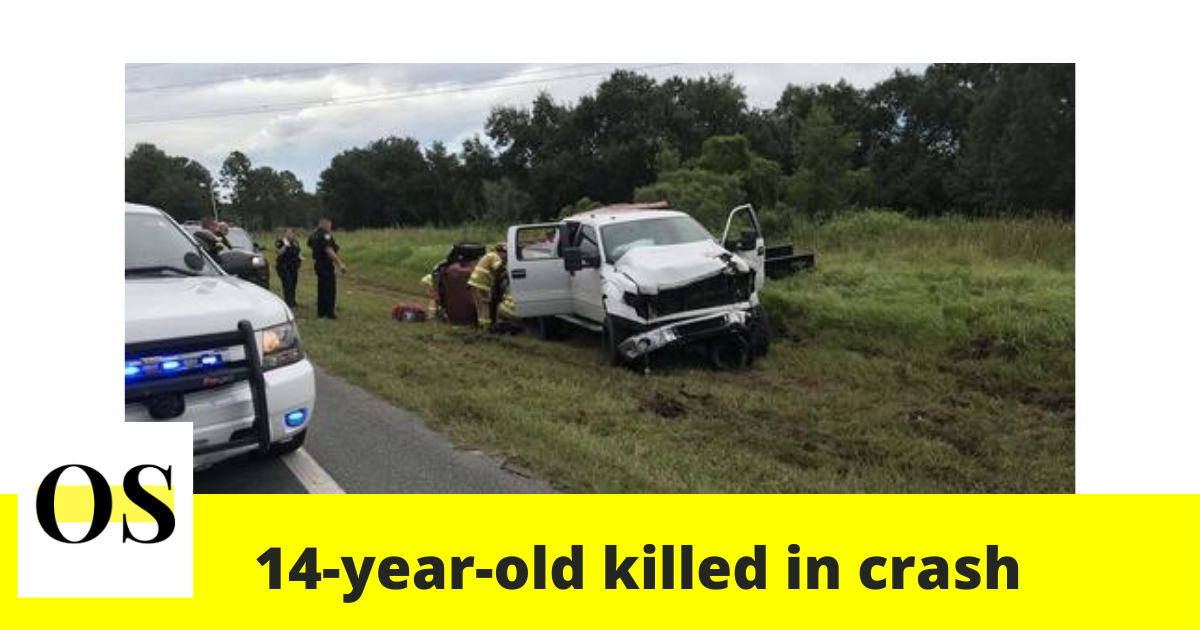 Records say the incident happened around 1:10 a.m. in the area of Getford and Hicks Ditch roads.

“At this time two fatalities have been confirmed and one is labeled in critical condition,” investigators said. Deputies did a further investigation of the crash.

Amari Traemaine Bedford, 14, was driving the vehicle and another 14-year-old NY’Juan J. Hodge was the front passenger. Another passenger was a 14-year-old Torin Harp. Bedford and Hodge were pronounced dead and Harp is in critical condition.

“No parent should ever have to bury their child,” Cpl. Lauren Brown with The Eustis Police Department said. “14-years-old is very young. Their life was cut short. It is a tremendous tragedy and right now, we feel sad for them.”

The crash is under investigation. No more details have been released. Stay Updated!