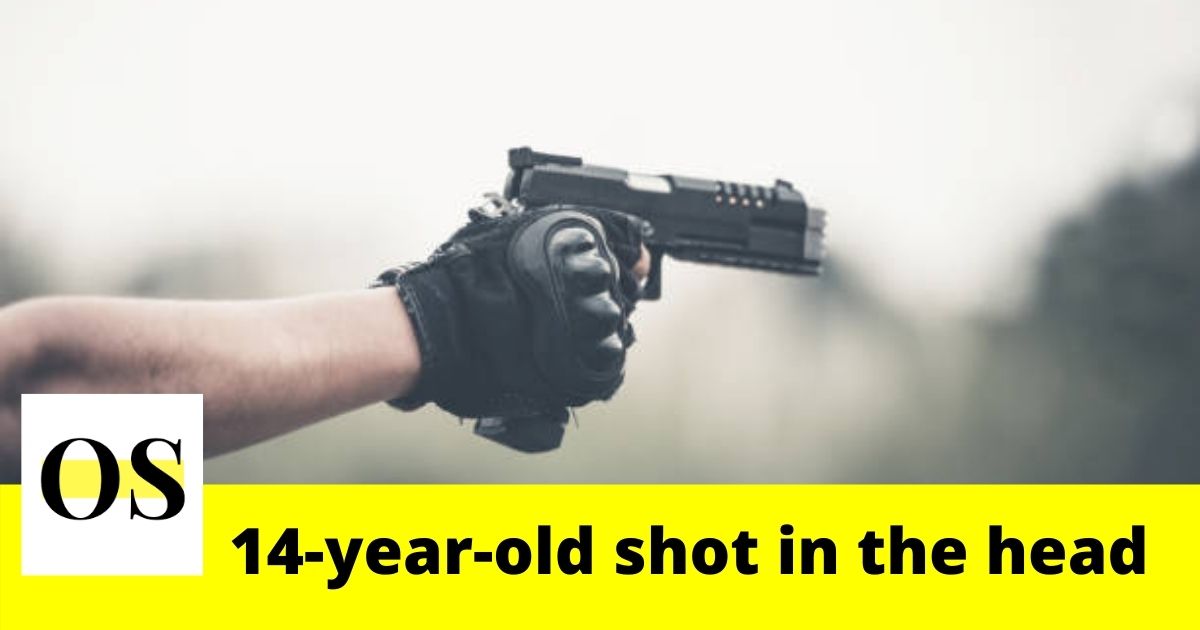 JACKSONVILLE, FLORIDA: The Jacksonville Sheriff’s Office is investigating following a 14-year-old girl who was found shot in the head at a home on Wedgefield Boulevard. The shot was reported on Tuesday.

As per Sgt. Steve Rudlaff, with the Sheriff’s Office, police were called just after 5 p.m. then immediately was transported to a hospital in an emergency. She was in critical condition.

Rudlaff said, “There was an adult family member inside the residence with the juvenile that was detained by patrol. We are currently pending a search warrant for the residence to go inside to look at the evidence and to see what exactly occurred inside before we do interview the adult.”

Rudlaff said it cannot be said whether the shooting was accidental.

Anyone with information about the case is urged to contact the Jacksonville Sheriff’s Office.