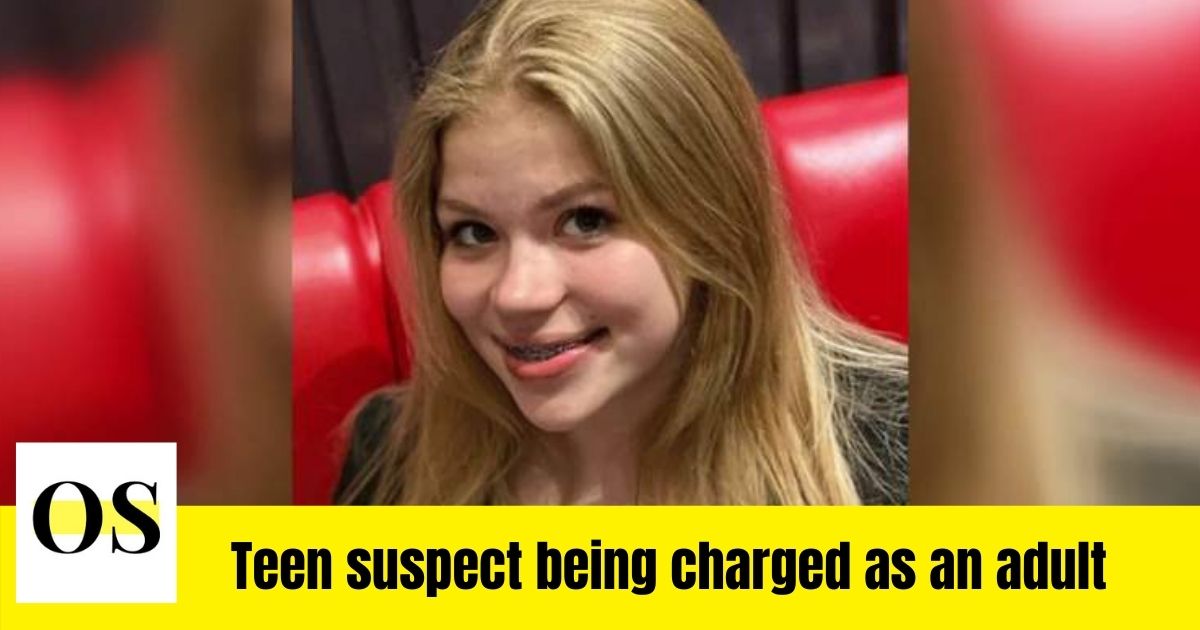 VOLUSIA COUNTY, Fla. –  According to court records, a 14-year-old runaway who is suspected of sneaking into a house and shooting at deputies with a gun she discovered inside has entered a not guilty plea.

According to the Volusia County Sheriff’s Office, the girl and a 12-year-old boy ran away from Florida United Methodist Children’s Property on June 1 and broke into a home on Enterprise Osteen Road, where they discovered many guns and ammo.

On Thursday, the State Attorney ruled that Nicole Jackson will be charged as an adult. Before getting into the shooting, Jackson and a 12-year-old escaped a local children’s home.

As she appeared in front of the judge as an adult, Jackson’s hair covered most of her face. When she appeared to be perplexed by what the judge was asking her, she said only one word. It’s the first time the public has seen the teen girl since she was suspected of being involved in a gunfight with Volusia County officers.

Even though both children shot at them many times, deputies said they sought to de-escalate the situation. Authorities opened fire after the teen emerged from the garage brandishing a shotgun and pointing it at deputies, according to the report.

The girl was shot in the chest and arm and was treated at a hospital before being released.

The 14-year-old girl will be charged as an adult in the case, but the 12-year-old boy will remain in juvenile court, a judge decided last week.

Both have been charged with attempted first-degree murder, burglary of a house while armed with a firearm, and felony criminal mischief.

The young woman now faces significant charges, including the attempted murder of a police officer.  The judge told her in court that she would have to remain in detention for the time being.

The state attorney’s office said on Tuesday that the youngster had submitted a written not guilty plea.