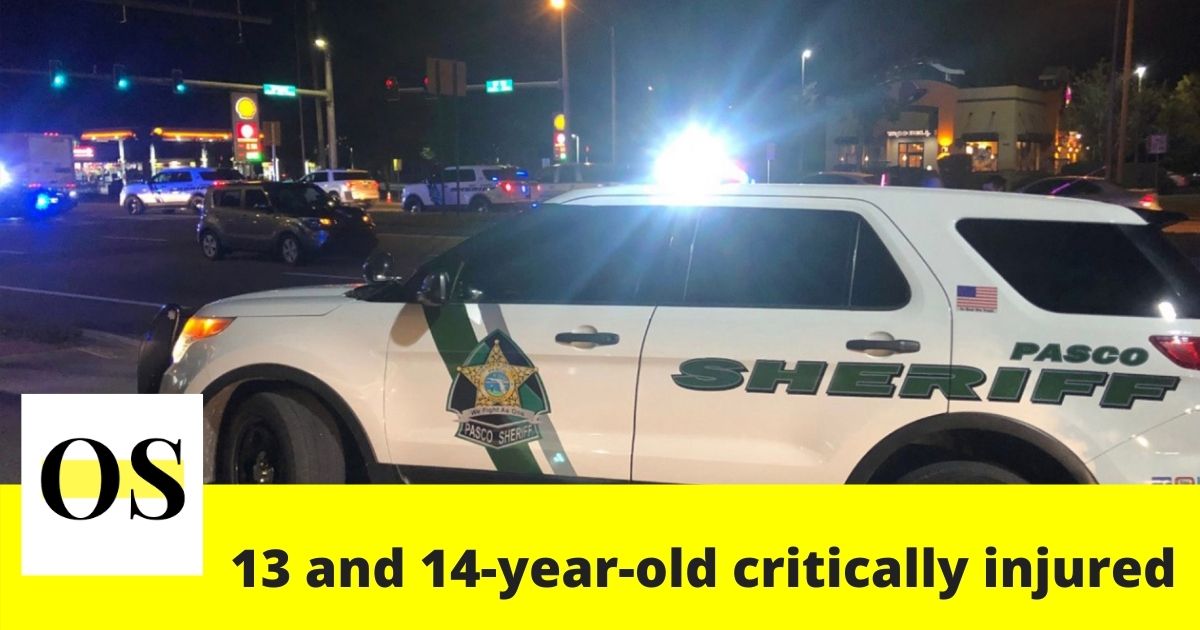 The reports by the FHP states the crash between a car and two pedestrians happened on State Road 52 at Chicago Avenue in Hudson. An SUV had a green light and despite a red pedestrian signal, the two teens attempted to cross the road.

Records show the two pedestrians, a 13 and 14-year-old boy went into the way of the SUV. They collided with the SUV and were severely injured. As per the Pasco County Fire Rescue, the victims were immediately taken to the hospital.