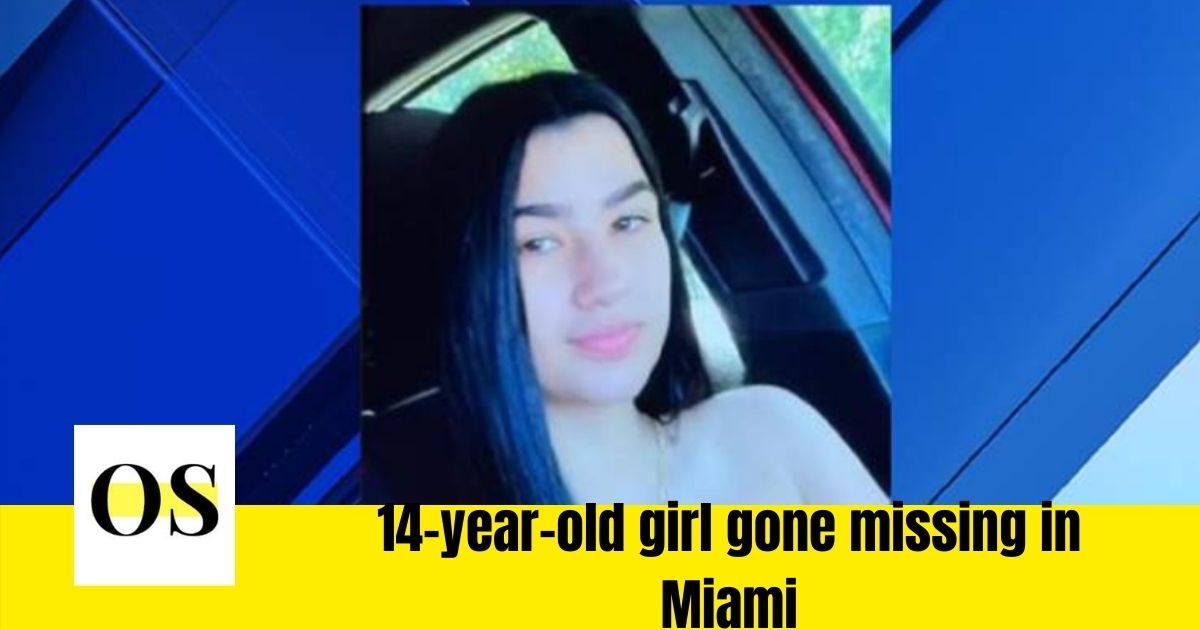 MIAMI-DADE COUNTY, FLORIDA. – On Wednesday morning, a missing person flyer was released. Miami-Dade police are searching for a 13-year-old girl. The girl was reported missing on Tuesday.

Isabella Companion was last seen in the 9000 block of Southwest 142nd Avenue, said the police. However, it is unclear what she was wearing.

She has black hair and brown eyes.

Police said she may be in need of services.

Anyone with information about her whereabouts is asked to call Detective O. Tellez or any detective with the Miami-Dade Police Department’s Special Victims Bureau/Missing Persons Squad at 305-715-3300. Anonymous tips can be made by calling Miami-Dade Crime Stoppers at 305-471-8477.