As per the recently released reports, a gunman opened fire on three teens who were standing in a street in a Miami neighborhood on Monday night. One of the victims was shot in the head and the other two were shot in the abdomen. 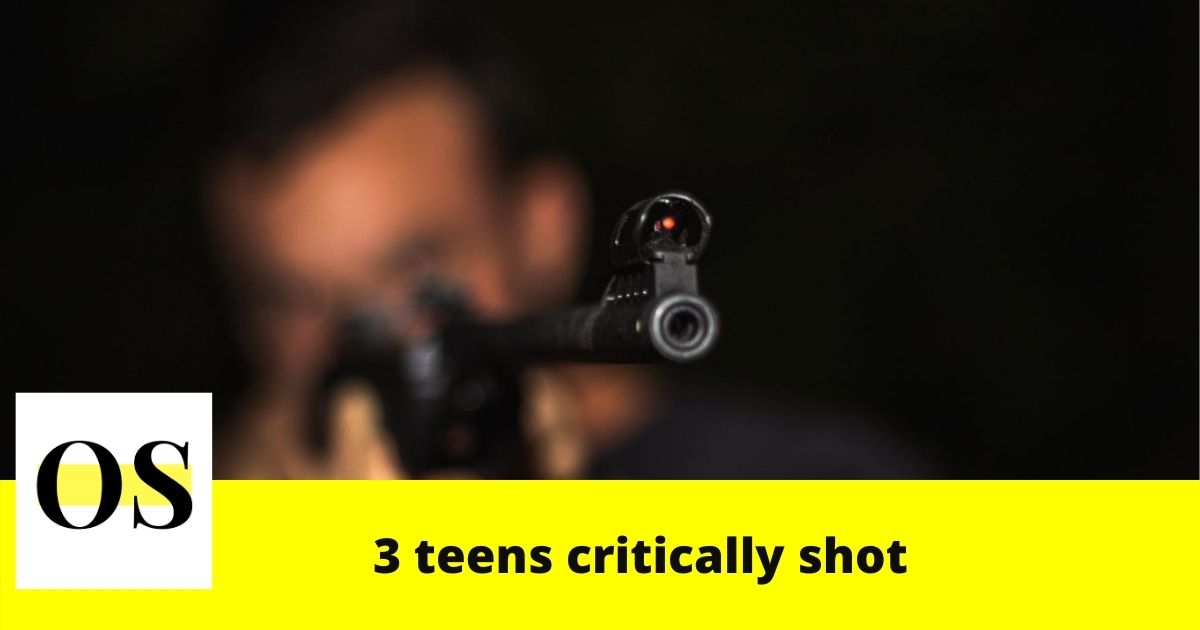 Records show the teens were rushed to Jackson Memorial Hospital’s Ryder Trauma Center. The reports say the victims were ages 14 and 15.

According to the reports, the victims are in a critical situation. The shooting happened around 7:30 p.m., said Miami-Dade police.

“This is a senseless and heinous shooting of two 15-year-olds and a 14-year-old,” said Miami-Dade police Det. Khristopher Welch.