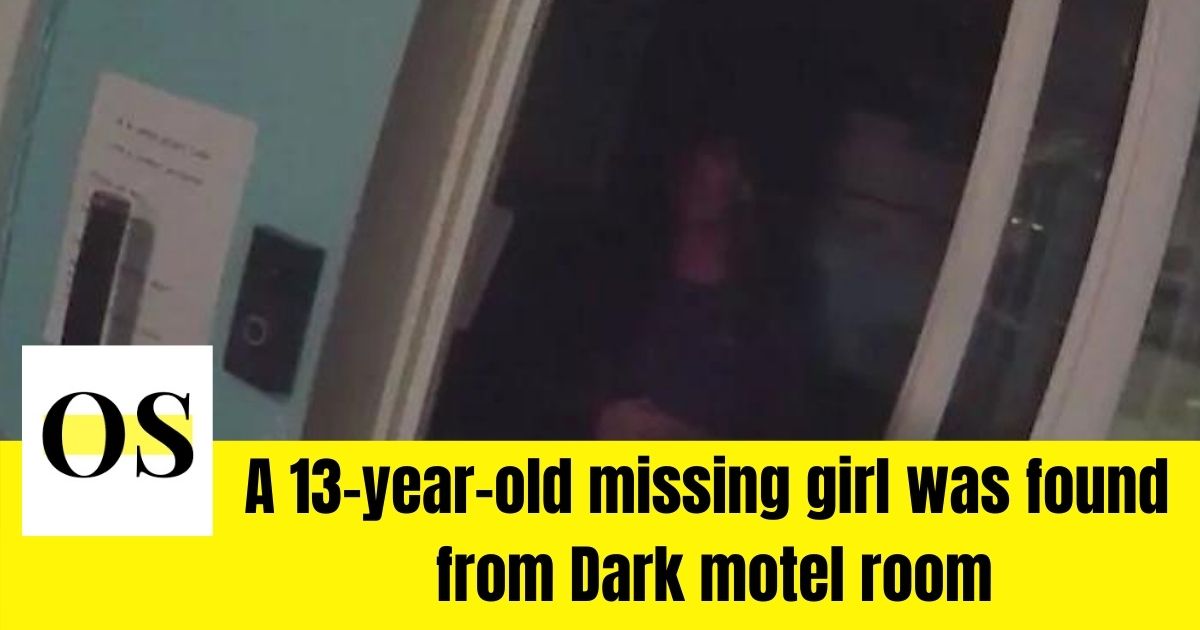 FLORIDA- According to the Florida Sheriff’s Deputy, a girl of 13 who went missing were found and rescued from a dark motel room. Officials say that the girl had gone to the motel with a stranger she had met online.

The missing girl report received on Thursday around 6 p.m. by her grandmother, who said the girl never returned from school, hadn’t also been at a basketball game after school.

According to the teen’s friend, the victim (a 13-year-old girl) planned to go to a motel room with a stranger she’d met online. She also added that his name could have been Tyler or some name that started with a ‘T’ and that she believed he was from Orlando. She also mentioned the victim being picked up from an Oak Hill dollar store.

The police then went to the store and got hold of the surveillance, where he spotted her waiting for someone to pick her up.

The officer then went from one motel to another, asking from the inquiry desk if they’ve seen the girl by showing her photo. At the third motel he checked, Deputy Saw, an entry in the guest book, revealed the name ‘Tyler Thompson’ registered under an Orlando address.

According to the report, “Deputies went to his room and knocked on the door several times before he finally answered, and the victim came running.”

James then asked Thompson where the girl was, to which he responded, saying, “She’s inside.” The next minute girl was reported to be beside the Deputy.

The girl had asked Deputy James to stay with her when she was told that she would be taken to clear medically and be interviewed. Upon evaluation, she had been brought home.

Thompson, who was pressed with charges for luring a child and the police, said he could face extra charges.