Christopher Wyatt, a father of four, arrested on a manslaughter charge after his 12-year-old son discovered a loaded semiautomatic rifle under his dad’s bed and then accidentally shot himself in the head. 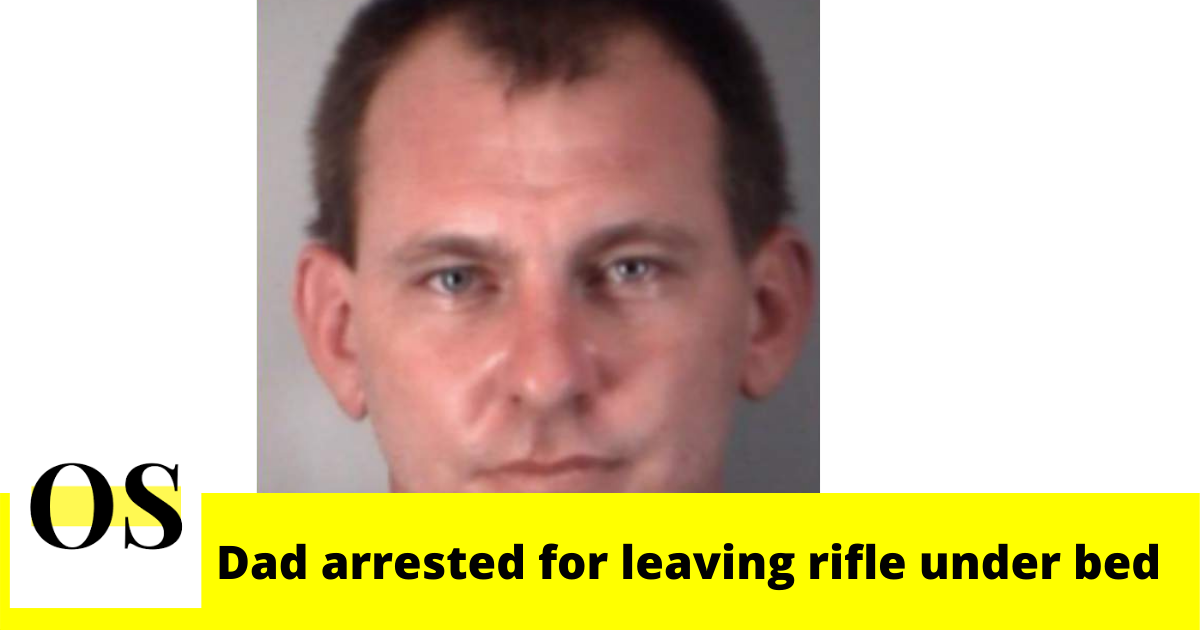 According to the records, the 12-year-old son was sleeping on the floor of the master bedroom with his 7-year-old sister close by and his 10-year-old sister on the bed. The father had left his assault-style rifle under his bed, leaving it available for his son to fatally shoot himself.

Wyatt and his wife heard a loud bang and their 10-year-old daughter scream and found his son lying on the floor with a bullet wound in his head. Authorities said Wyatt had previously stored his assault-style rifle underneath the bed, close to where the children were sleeping.

As per the medical examiner, the child’s cause of death was an accident. In the investigation it was found that the child reached for the firearm, accidentally discharging it

Florida law requires gun owners to secure firearms in a locked container or with a trigger lock if kids under the age of 16 have access to them.