An 11-year-old boy has been arrested in Louisiana after he allegedly stole a school bus and led police on a high-speed chase through Baton Rouge. According to the reports, the incident began at around 11 am on Sunday morning. 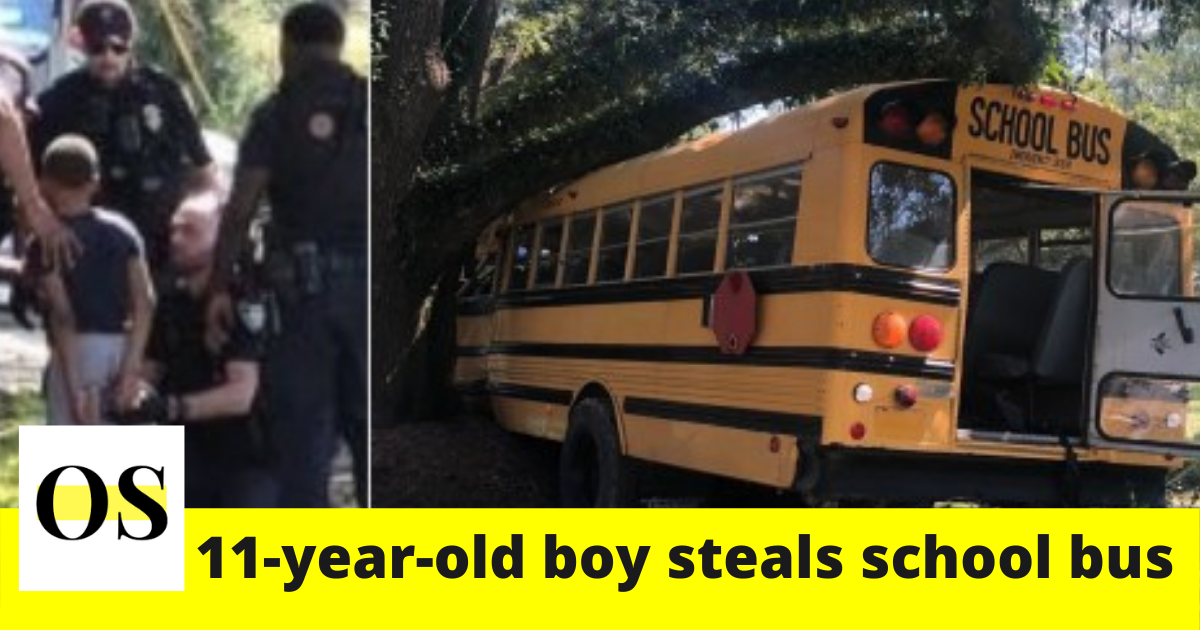 Deputies say the boy took the bus from the parking lot of the Progress Head Start Center, a kindergarten along Progress Road. Reports show the young kid had been seen flipping off the police with his middle finger as he drove past them with the bus.

The chase ensued for about 30 minutes between the 11-year-old boy and dozens of patrol vehicles through the center of town. Records show the chase ended at 11:30 am when the vehicle got crashed.

Police say the boy crashed into a tree and struck a gas line near 1700 Greenwell Springs Road, around 13 miles away from where the vehicle was taken.

In the investigation, it was found that the bus had no keys in the ignition and only required a push-to-start button.

However, no major damage or injuries initially reported at the scene.