if you watched the famous TV show called botched the two plastic surgeons that changed many peoples lives through their amazing talent in plastic surgery. From lip filler to brazillian butt lifts that went wrong, these two doctors have created amazing results through hard work and precision.

In this article we are going to show 10 people’s plastic surgery that went wrong but later got fixed my Dr, Paul nassif and Teddy dubrow.

We all remember the amazing smiling woman that came on the show. “Jay” her name. She had a botched face surgery by inputting cement in her cheeks, which later turned her whole face swel and inflamed her tissue.

In the botched episode she got a surgery by Terry Dubrow and finally fixed her amazing beautiful face.

here’s a picture of her before and after. 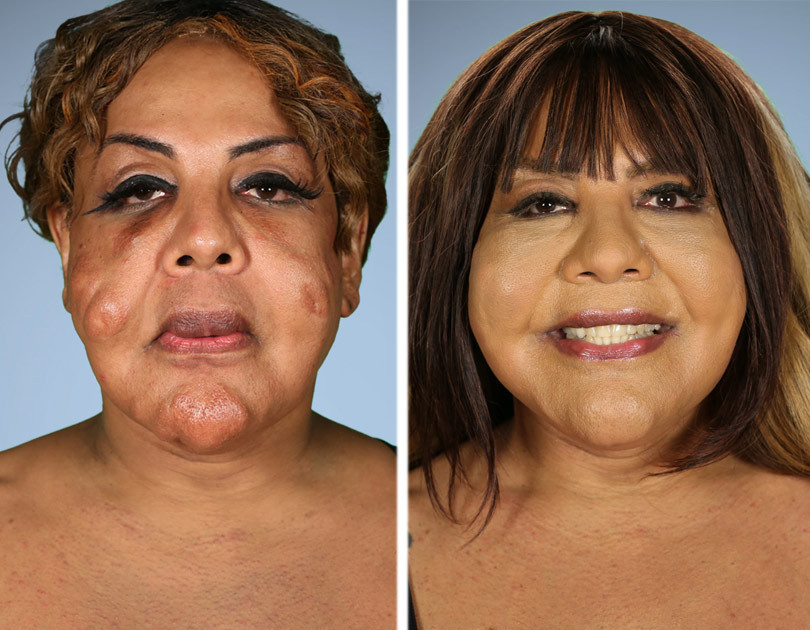 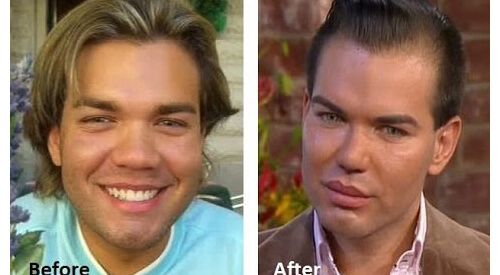 in total he got his nose fixed, his eye brows , his lips fixed.

here are some memorable mentions and picture of their amazing transformation. 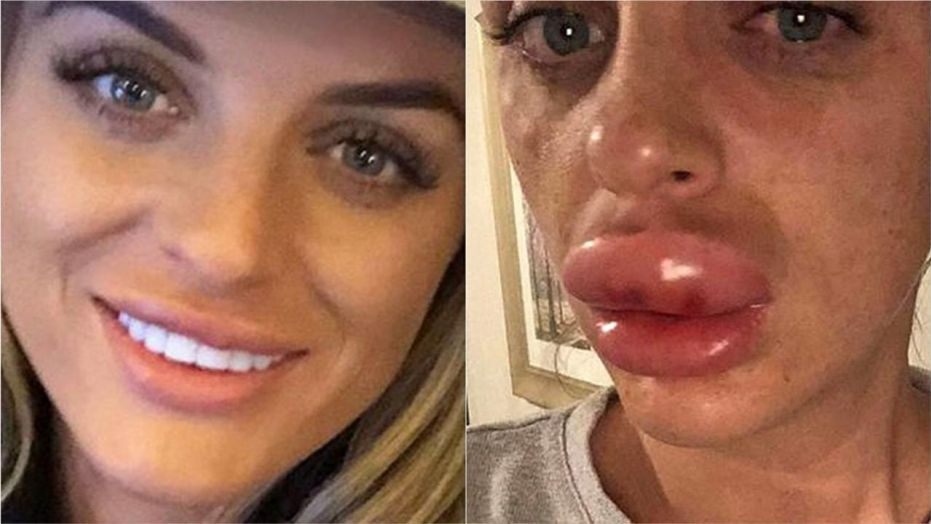 Jonathan from season 3 episode 4 on botched. He was too anxious to get more lip filler that doctors had to calm him down and gave him an acid which will later fix his enormous lips. 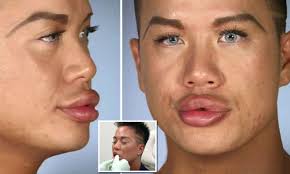