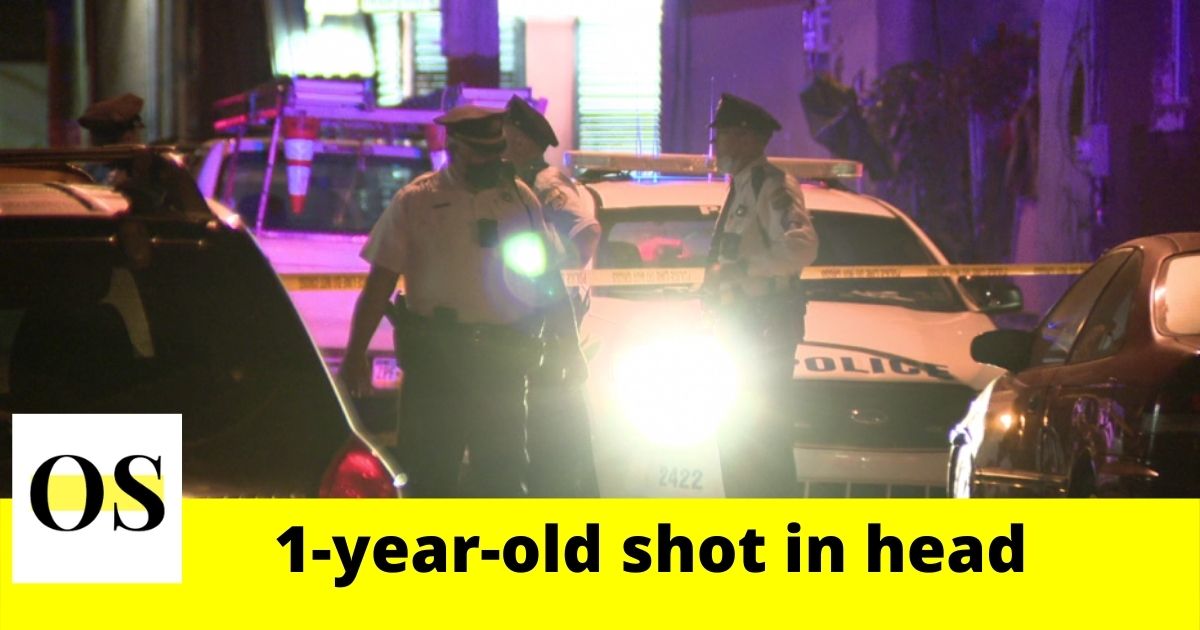 According to the reports, the incident happened just after 5 p.m., in the 2100 block of Juniper Drive, in the Windmill Farms Community. It’s believed this was an accidental shooting.

The 1-year-old girl was shot in the head and the 9-year-old boy had an injury to his hand. Deputies searched the 14-year-old’s house and interrogated him. Deputies charged the 14-year-old with unlawful carrying of a weapon and making a firearm accessible to a child.

However, the investigation is ongoing. No more details have been released.