Missing Child Alert for a 1-year-old Pasco County boy has been issued by The Florida Department of Law Enforcement. 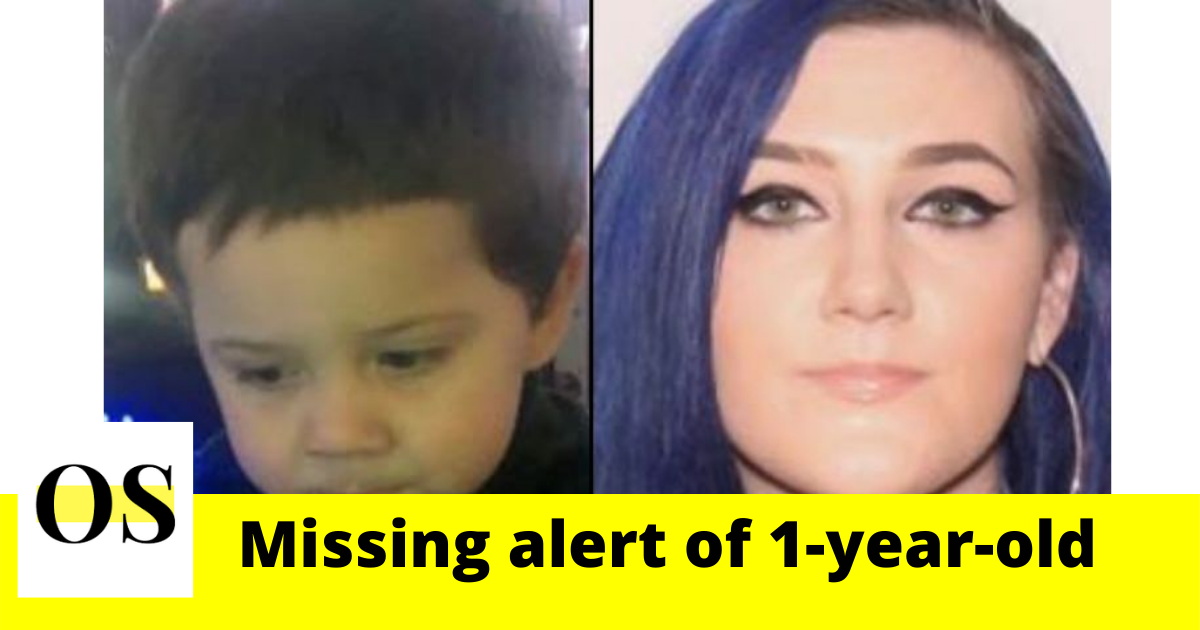 As per the reports, Giovanni Oquendo was last seen in the 3000 block of Parkway Boulevard in Land O’ Lakes. Giovanni is described as about 3-feet tall with brown hair and brown eyes.

He was last seen wearing a white T-shirt, dark-colored shorts, and tennis shoes with “Paw Patrol” characters that light up. Reports say Giovanni maybe with 20-year-old Kaylee Maurer. The two could be traveling in a 2016 black Nissan Versa with the Florida license plate LRFT56. Mauer is a white female, 5-feet 7-inches tall, and weighing 175 pounds. She has blue hair, blue eyes, and multiple tattoos.