A 1-year-old child was found dead in a vehicle after being left inside on Friday, according to the Orange County Sheriff’s Office. 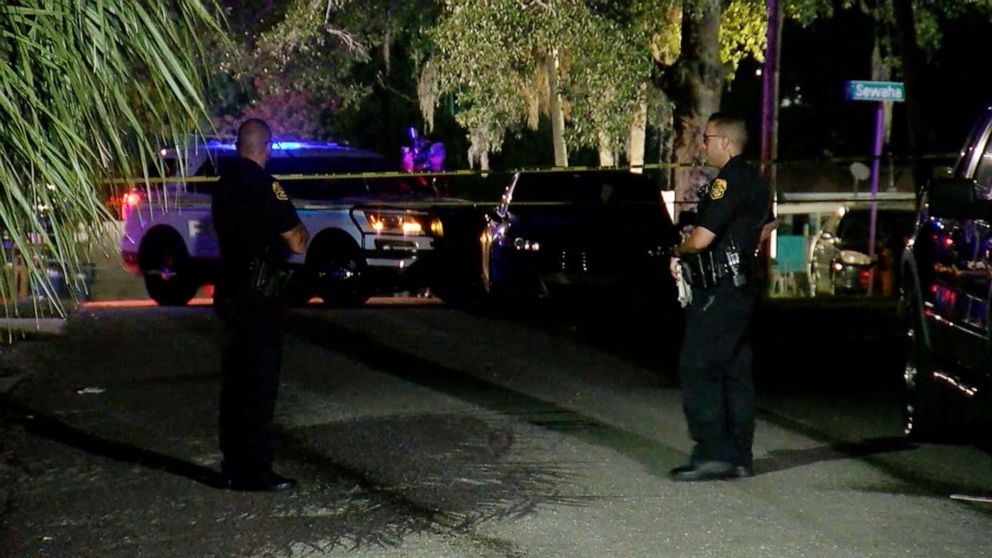 Deputies were called to 5000 block of Indian Hill Road at 3:42 p.m. When deputies arrived, they discovered the child deceased at the scene.

“The caregiver was expected to drop Jace off at the Indian Hill Road location for daycare before work, but on Friday, the caregiver did not drop him off,” the sheriff’s office said in an update on Saturday. “When the caregiver arrived to pick him up from the daycare location at 3:42 p.m. Friday, baby Jace was instead discovered unresponsive in the car.”

“The initial investigation indicates baby Jace was left inside of a vehicle in a rear-facing car seat for several hours by a caregiver while the caregiver was at work,” deputies said.

Detectives believe 1-year-old Jace died as a result of being inside the hot car for an extended period, but they must wait on the medical examiner’s office for an official cause of death. However further investigation is still going on about this.

KidsandCars.org reports that 21 children have died in hot cars thus far this year. That number for all of 2019 was 53.