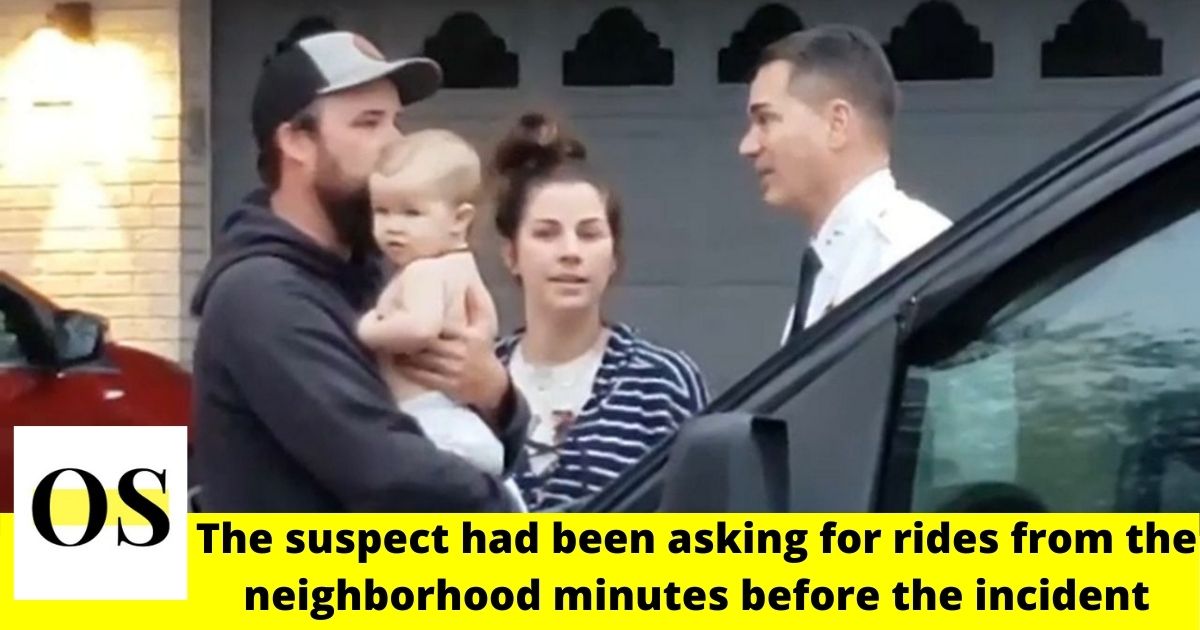 VALRICO, FLORIDA- According to the Hillsborough County Sheriff’s office, the one-year-old baby girl was found safe and sound who was in an SUV by the time it was stolen in Valrico. Reportedly, the statewide Amber alert for Tinnley Sage West has been canceled.

According to the news, 2018, Silver Volkswagen which had the 1-year-old in the backseat was stolen from the driveway of a home just before 3 p.m. The occurrence was reported in the 2600 Block of Green Valley Street in Valrico.

The Sheriff, with a proud tone, announced that he couldn’t be happier or more grateful to announce to have both the baby and the car recovered, unharmed. Sheriff Chad Chronister also added, “Her mom is on her way now, anxiously awaiting, to take custody of her young baby.”

He further said that it had taken less than a minute for the suspect to jump in and steal the car while it was still running with the baby asleep. “The mom didn’t want to disturb baby’s sleep and ran into the house.”

“Where is she? Where’s my car with her in it? It was just scary, really scary.” Said Chelsea, the baby’s mother.

The Hillsborough County Sheriff’s office urges the suspect to turn himself in while uploading a video of a man walking in the area at the time of the occurrence.

Moments before the theft, the suspect has been asking for rides from people driving by, according to witnesses.

A suspect is described as a Black man with a thin build wearing black jeans with a white T.